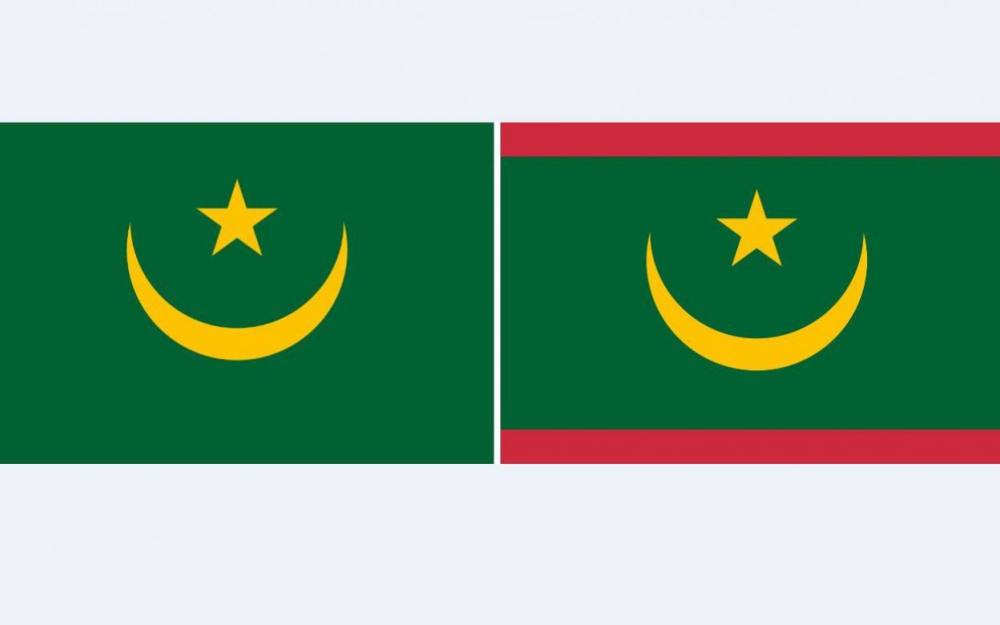 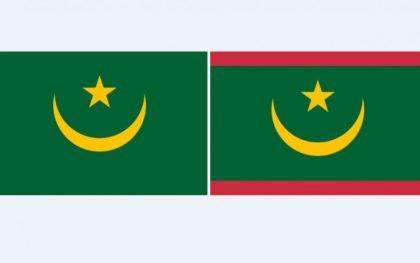 The Mauritanian Upper House voted against an amendment package providing, inter alia, for changing the flag to include a red strip representing the blood split during resistance against the French colonial authorities.

The Upper House members voted 33 against and 22 in favor of the amendment, which also included abolishing the Upper House and changing the national anthem.

This rejection comes after the lower house approved earlier this month the amendment which provides for abolishing the Upper House and replacing it by regional councils. Yet the passing of these reforms requires the approval of both houses.

“The amendment is therefore definitively defeated by the senators. (It is up) to the president to decide whether to continue by way of a referendum”, another option to get the measured passed, constitutional expert Vadhily Ould Rayess told AFP.

The new flag presented to the Mauritanian parliament features a red band at the top and bottom of the country’s green banner. Representatives at the Lower House felt that the red color needs to be added to the current green flag with a yellow star and crescent representing Islam in order to honor the country’s independence struggle.