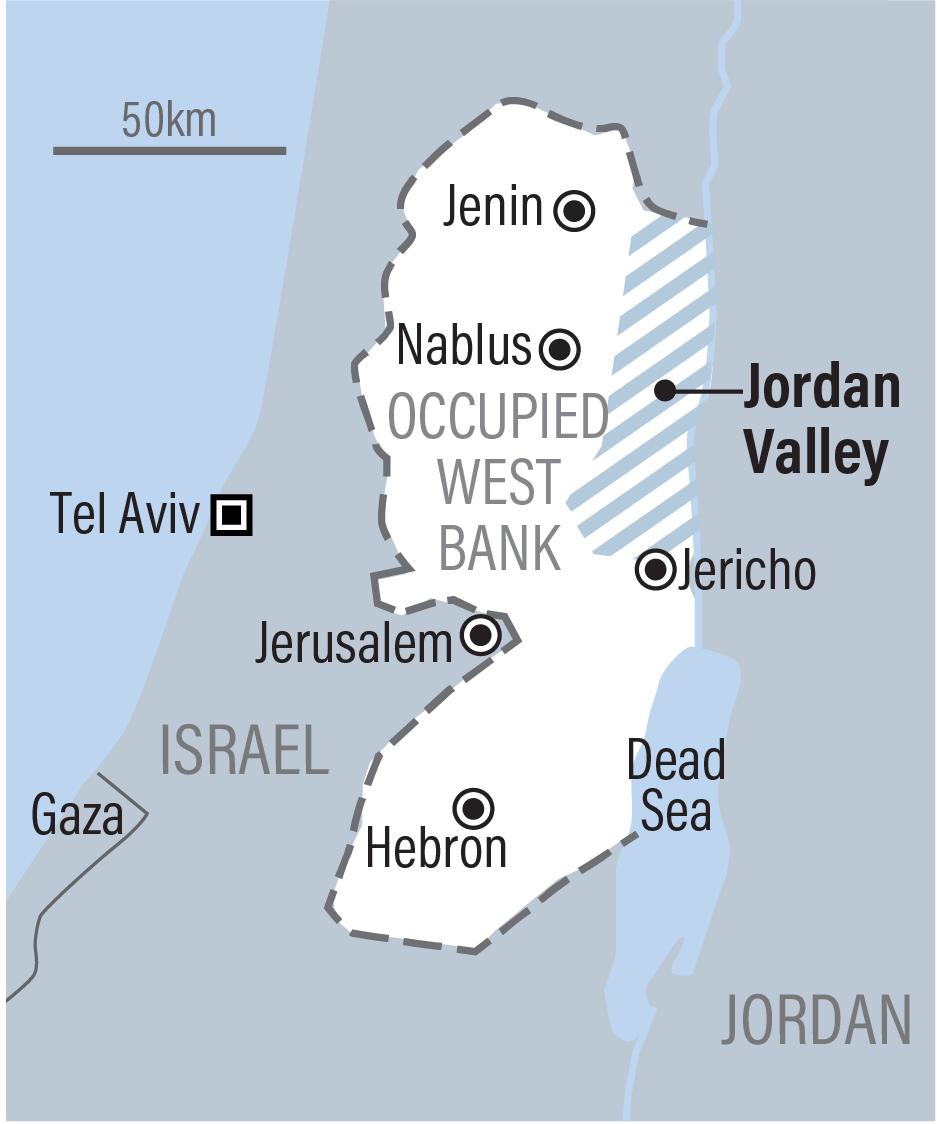 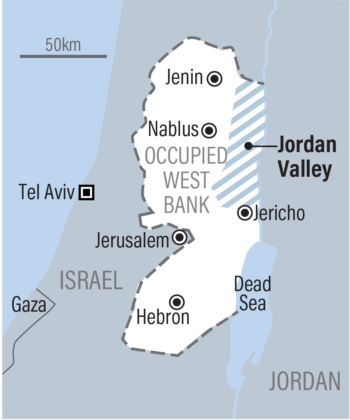 The Moroccan government has expressed its full backing to the international campaign to be launched by the Organization of Islamic Cooperation (OIC) to counter the Israeli prime minister’s plans to annex the occupied Jordan Valley and the northern part of the Dead Sea.

Addressing an OIC extraordinary meeting, convened in the Red Sea City of Jeddah, Morocco’s secretary of State to foreign Affairs Mounia Boucetta voiced Rabat’s readiness to coordinate actions with other countries to foil the Israeli expansionist plans which undermine the two-state solution, the security and stability of the region.

She called on the permanent members of the Security Council to take immediate actions to end Israeli violations of the legitimate rights of Palestinians and save the peace chances.

The persistent Israeli violations fuel extremism, hatred and instability in the Middle East region, added Mrs. Boucetta, denouncing the Israeli PM dangerous escalation and annexation remarks which violate international law and undermine all efforts to reach a just and enduring peaceful resolution to the Israeli-Palestinian conflict.

She reaffirmed Morocco’s unwavering support to the Palestinian people and cause, backing the establishment of an independent Palestinian State on the borders of 4 June 1967, with Al-Quds East as its capital.

The Palestinian issue and Al-Quds Al-Sharif remain at the heart of the Middle East conflict and at top of the OIC agenda, added Mrs. Boucetta, underlining the special interest King Mohammed VI, Chairman of the Al-Quds Committee, grants to the protection of the legitimate rights of Palestinian people.

Netanyahu announced last Tuesday that he would annex the Jordan Valley and the northern part of the Dead Sea if he wins the country’s repeat election on September 17.

His controversial announcement also riled the Arab world, with top officials saying that his announcement undermined any chances of a peace deal with the Palestinians.

The Arab League “considers his announcement a dangerous development and a new Israeli aggression by declaring the intention to violate the international law,” Arab foreign ministers said in a statement after a meeting in Cairo last week.

“The league regards these statements as undermining the chances of any progress in the peace process and will torpedo all its foundations,” they said.

Morocco had condemned in a statement the Israeli Prime Minister’s announcement as a dangerous escalation and a threat of a new violation of all international laws and resolutions that is likely to torpedo all the tireless efforts aimed at reaching a just and comprehensive solution to the Palestinian-Israeli conflict.