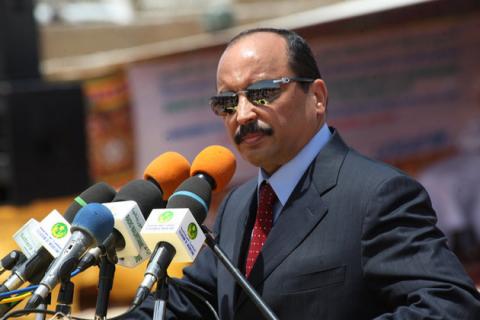 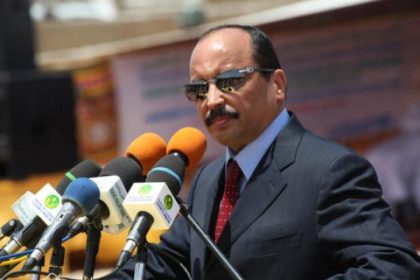 The UN has called the Mauritanian regime and opposition to open direct talks in order to overcome the socio-political crisis, which has been gripping the country for many years, hindering the country’s development and economic growth.

Both camps have been in finger-pointing game since 2009, year when Mohamed Ould Abdel Aziz was sworn in as President following the presidential elections that legitimized his 2008 military coup.

Several dialogues have failed, widening the gap between the regime and the opposition.

He reiterated the same call during a meeting with opposition leader Hassane Ould Mohamed, who is leading the Institution of the Democratic Opposition (IOD).

Last September, the regime called for a new dialogue on constitutional reforms. The month-long dialogue was boycotted by main opposition parties, which deemed the reforms as a means to maintain the Mauritanian President in power.

Saturday, the opposition called on the Senators to reject the reforms, which plan to replace the Senate by regional councils.

“We are requesting the Senate to reject that revision and to refuse to sign its own death warrant,” said Moussa Fall of the opposition coalition (FNDU).