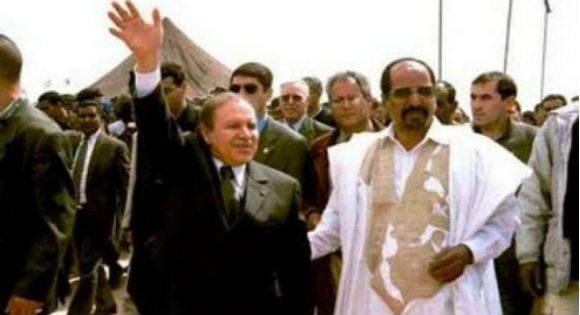 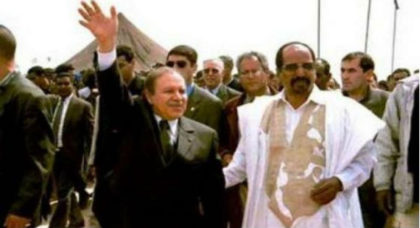 The Moroccan Sahrawi Solidarity Association in Europe (AMSSE) has called on the EU foreign chief Federica Mogherini to use her leverage to force Algeria to “engage constructively in the UN process for the resolution of the Sahara conflict”.

The Association made the call on the occasion of the EU-Algeria meeting held March 13th in Brussels.

“This meeting in an opportunity to discuss with the Algerian leaders the concerns of AMSSE, which calls constantly on the international community to act in a positive and constructive way to find a political and lasting solution to the regional dispute of the Sahara,” says the association in a letter addressed to Mrs Mogherini. The dispute “threatens the security and stability of Africa and Europe,” the letter says.

Algeria is involved in the Sahara issue as it backs the actions of the Polisario secessionists who are working tirelessly to maintain the status quo, the association says, adding that the separatists have been holding the Sahrawi population as hostage in the Tindouf camps, where living conditions are deplorable and basic human rights are violated.

“One of the fundamental pillars of the Euro-Mediterranean region is the respect of human rights and fundamental freedoms, a principle that Algeria, unfortunately, does not adopt in dealing with its own people, nor does it care about the human rights situation of those requested in the Tindouf camps,” says the association.

In its letter, the AMSSE asked the EU’s High Representative for Foreign Affairs and Security Policy to raise this issue in her talks with Algerian officials, and to urge them to conduct a census of the Sahrawi population living in Tindouf in line with UNHCR resolutions.

“Algeria, which bears the legal and political responsibility towards the Tindouf camps populations, must allow international organizations to have access to the camps to inquire about the humanitarian situation on the ground”, says the Moroccan Saharawi Solidarity Association in Europe.