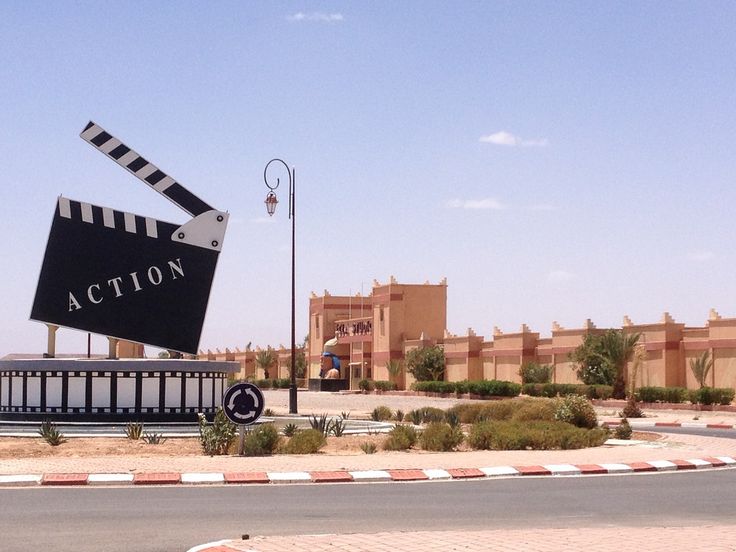 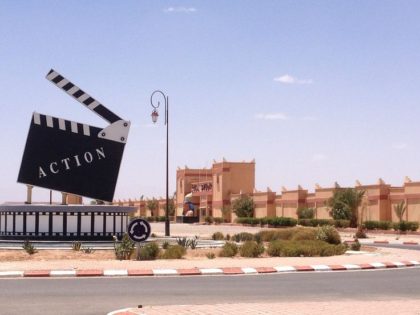 Morocco continues to stand as a hub for culture and cinema in a MENA region beset by turmoil and instability. Last year, 24 foreign films were shot in the Kingdom thanks to a solid cinema industry infrastructure and qualified human resources.

Morocco drew filmmakers from France, Germany, the UK, India, the US and Italy that shot short and feature films in different locations in the Kingdom, the CCM said.

Cinema is becoming a rapidly developing industry in Morocco, which offers a safer environment to shoot feature movies in a Middle Eastern setting. The Kingdom boasts one of the biggest and most sophisticated studios in Africa located in the Southeastern city of Ouarzazate where several blockbusters were shot, such as “Troy”, “Kingdom of Heaven” and “Gladiator”.

Thanks to the diversity of its landscapes, Morocco has long been a popular destination for foreign filmmakers. Authorities have made it easy for film producers and shooting costs are relatively low. In this respect, films treating controversial issues such as “The Yellow Birds,” a war drama, ended up filming in Morocco after being denied the right to shoot in Jordan.

In terms of local production, with more than 20 films a year, Morocco is the third biggest producer of films in Africa after Egypt and South Africa.

The country has also boosted its soft power through cinema festivals with different thematics. The most important is the annual Marrakech International Film Festival, which was held last December. The festival featured a selection of 14 movies from different countries and acts as a bridge between local and international filmmakers.