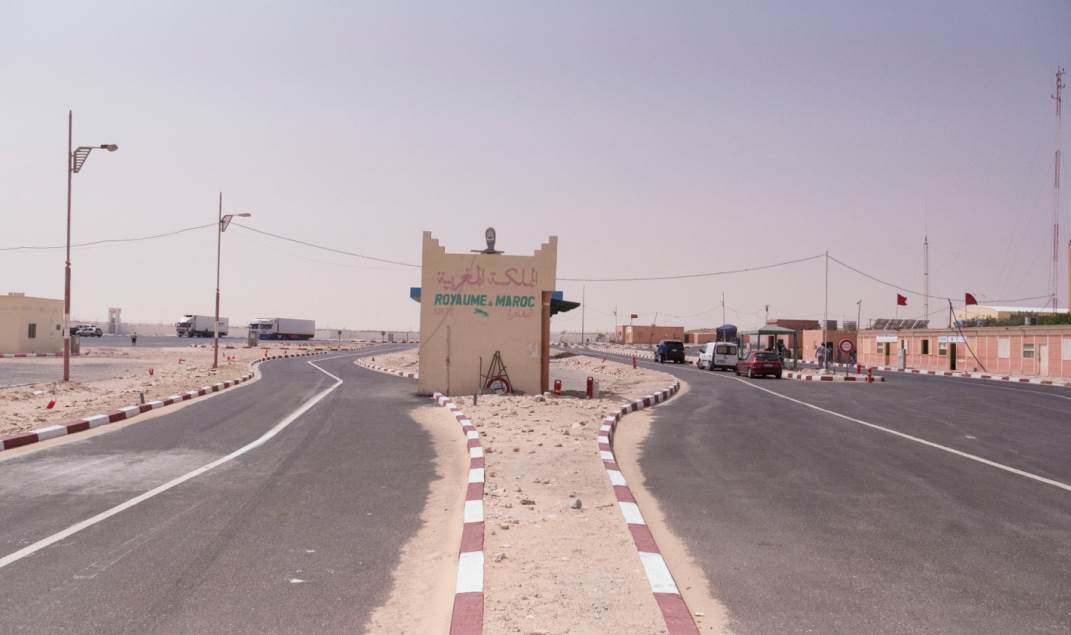 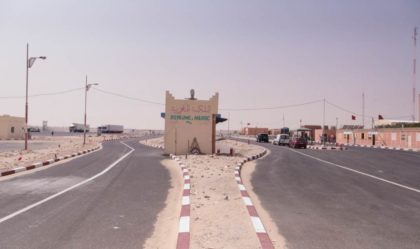 The governments of the United States, France and Spain welcomed Morocco’s decision to unilaterally withdraw from the southernmost area of the Saharan provinces on the borders with Mauritania known as Guerguarat in a bid to deescalate tensions with the Algerian-based Polisario separatists.

Morocco’s foreign ministry explains that the withdrawal of troops from the buffer zone beyond the security wall was ordered by King Mohammed VI, Supreme Commander and Chief of General Staff of the Royal Armed Forces (FAR). The move also came following phone talks between the King and UN Secretary General António Guterres.

In this respect, the US embassy in Rabat welcomed in a statement Morocco’s move to appease tensions in the region by retreating its forces from the buffer strip in Guerguarat.

For its part, the Spanish foreign ministry issued a statement lauding Morocco’s decision and calling on other parties to follow suit by “immediately” retreating their armed men from the buffer zone in response to the call by the UN Secretary General.

“The Spanish government hopes that talks will resume soon under the supervision of the UN Secretary General in order to find a political, lasting and mutually acceptable solution,” to the Sahara issue, the same source said.

In the same vein, France described Morocco’s retreat from the buffer strip as an important step towards de-escalation in favor of regional stability.

“France calls on all parties to show responsibility by retreating unconditionally and immediately their armed men from the buffer strip in implementation of the provisions of the ceasefire agreement,” the Spokesperson for the French Foreign Ministry Romain Nadal said.

Following talks with King Mohammed VI, the UN chief expressed deep concern about the situation in the Guerguarat buffer strip after Moroccan and separatist forces came close to each other.

Morocco hopes that the UN Secretary-General’s intercession will make it possible to return to the situation as it was previously prevailing in the region, keep intact the region’s status, secure fluidity of road traffic and thus safeguard the ceasefire and strengthen regional stability, the Foreign Ministry said in the statement announcing Morocco’s withdrawal.

In the statement released by his spokesman, Guterres pointed out that “regular commercial traffic should not be obstructed and that no action should be taken, which may constitute a change to the status quo of the Buffer Strip.”