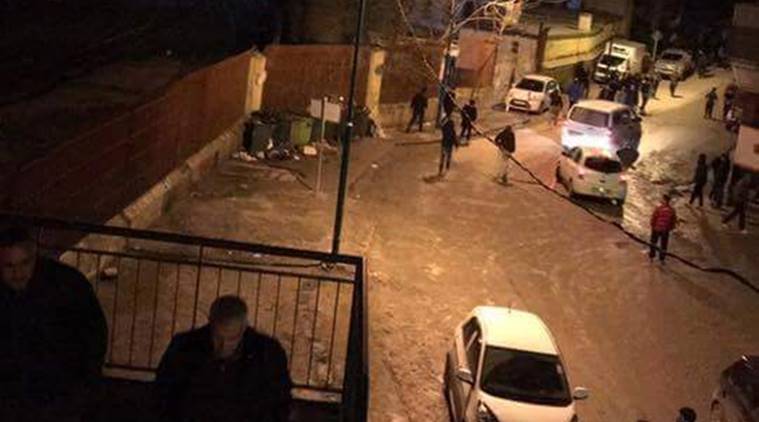 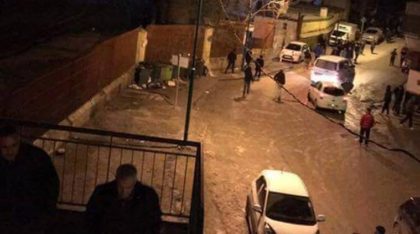 Dozens were injured including three policemen during a suicide attack using an explosive belt against a police station in the eastern Algerian city of Constantine.

The explosive belt was detonated when a policeman opened fire on the terrorist outside the police station.

“A policeman who was in front of the police station located in a building with dozens of families, retaliated vigorously…, precisely targeting the explosive belt carried by a terrorist,” the Algerian official news agency, APS, said citing a police statement.

This suicide attack brings to memories Algeria’s dark decade of the 1990s civil war between the military regime and Islamist militants during which more than 200,000 people lost their lives.

Algeria struggles with latent terrorist groups operating in the mountain chain east of Algiers and in the vast desert where they take advantage of porous borders to engage in all sorts of trafficking activities. The chaos prevailing in Libya also gave terrorist groups safe haven.

In October, three gunmen shot dead a policeman in a restaurant in northern Constantine in a rare urban attack which sources believe was carried out by a local Islamic State affiliate.