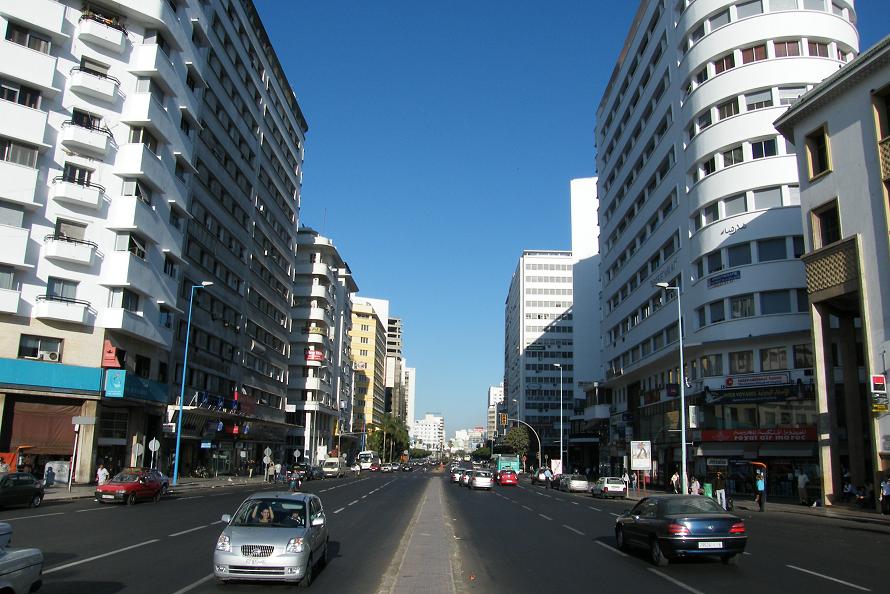 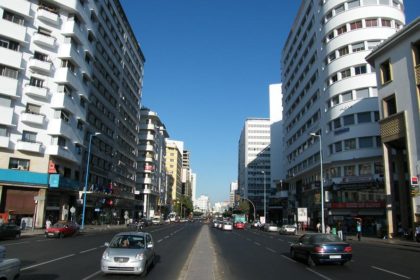 Morocco’s economic capital, Casablanca, has been ranked second African city to house the largest number of billionaires by Forbes Africa Magazine in its 2017 ranking of African billionaires.

The city comes right behind the Kenyan capital Nairobi, which has toppled the South African capital Johannesburg.

Casablanca, according to the famous magazine, is home to 5,000 African billionaires. The city has been able to become one of the continent’s leading business centers attracting international corporations.

Nairobi now houses 5,775 of the 126,000 billionaires on the continent. Johannesburg dominated the ranking for more than a decade.