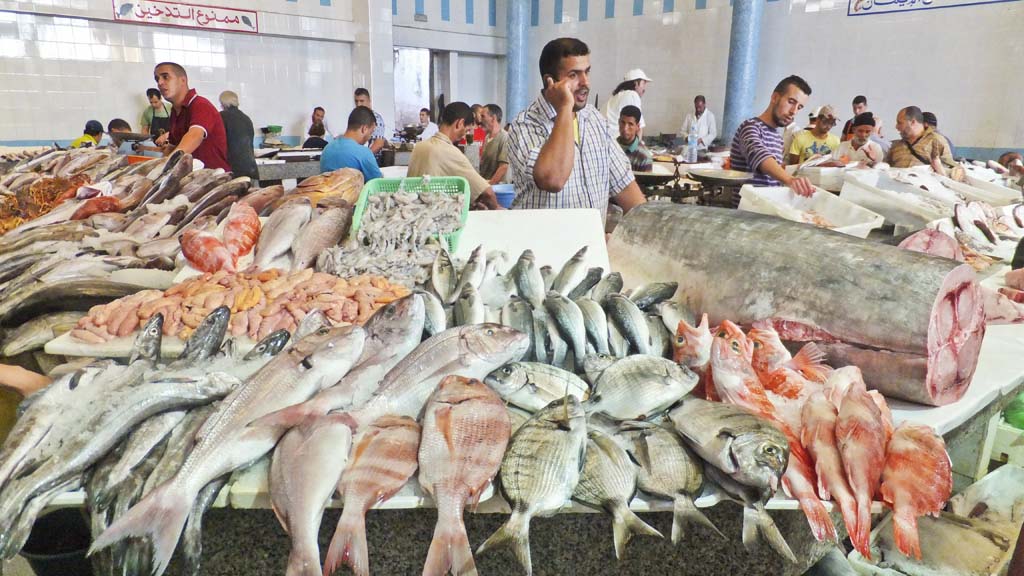 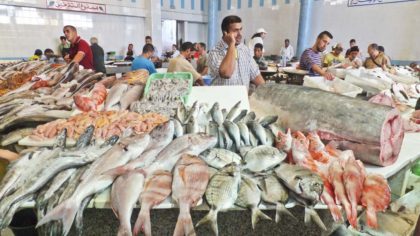 The kingdom has emerged as the leading African fish producing country and 25th in the world.

The announcement was made by the kingdom’s National Bureau of fishing (ONP) on the sidelines of the 4th International Fisheries Fair Halieutis in Agadir, local media leconomiste.com reports.

The kingdom caps the ranking with over one ton of fish caught every year.

The North African country is also reckoned as the leading sardine exporter according to the UN Food and Agriculture Organization (FAO). The country is also ranked 17th globally for marine catches with over 1.35 ton in 2014.

On the sidelines of the fair, the Moroccan agency for aquaculture development (ANDA) and the FAO signed a technical cooperation project under which the two sides will work out a strategy for boosting fish farming in Morocco.
The FAO will provide the ANDA with $200 million to help fund the said project.
Some 500 species live in Morocco’s rich waters.

According to ONP, the fishing sector provides 700,000 jobs and earns the country $1.59 billion worth of exports.

A World Bank recent report has hailed the North African country for state initiatives to combat illicit fishing. The global institution says Morocco, along with Peru, is a role model.