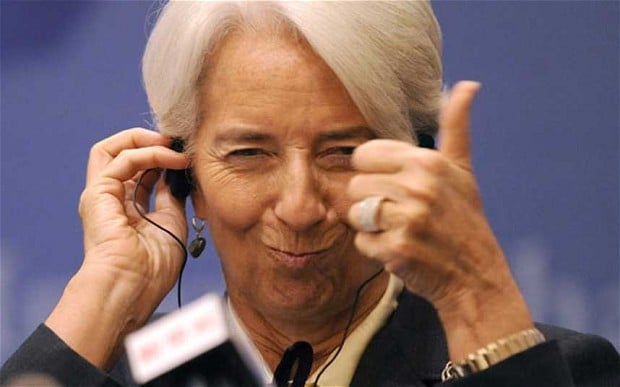 Director of the International Monetary Fund Christine Lagarde lauded Morocco for the efforts it undertook to restructure its economy. 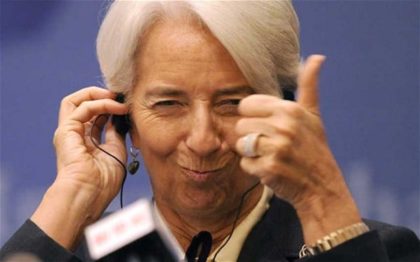 In an interview with weekly magazine, Jeune Afrique, Lagarde said Morocco is leading successful restructuring of its economy without depending on oil or agricultural commodities.

She recalled that the credibility of Morocco’s reform earned it an approval from the IMF of a third liquidity line.

The IMF offered Morocco the liquidity line arrangement that will provide insurance against external shocks as Moroccan authorities pursue their reform agenda aimed at further strengthening the economy’s resilience and fostering higher and more inclusive economic growth, the IMF said in a statement on its website.

The IMF Executive Board commended Moroccan authorities for conducting sound macroeconomic policies and reforms, which strengthened the national economy in the face of external vulnerabilities.

These reforms “have helped reduce domestic and external vulnerabilities, enhance the fiscal and financial policy frameworks, and increase economic diversification,” the IMF said in a statement following the examination by the Executive Board of 2016 Article IV consultations with Morocco.

The IMF forecasts growth to rebound to 4.4 percent in 2017 and reach 4.5 percent by 2021 and warns of risks relating mainly to growth in advanced and emerging countries, geopolitical tensions in the region, world energy prices, and global financial market volatility.

On monetary policy, the IMF expressed support for the authorities’ intention to move gradually to a more flexible exchange rate regime and a new monetary policy framework, which will help preserve competitiveness and better insulate the economy against shocks.

The IMF also recommended “continued efforts” to improve the business climate and enhance the financing of small and medium‑sized enterprises, along with improving labor market regulations as well as increasing the efficiency of public spending on education and vocational training that better addresses skill mismatches and boost the country’s competitiveness.