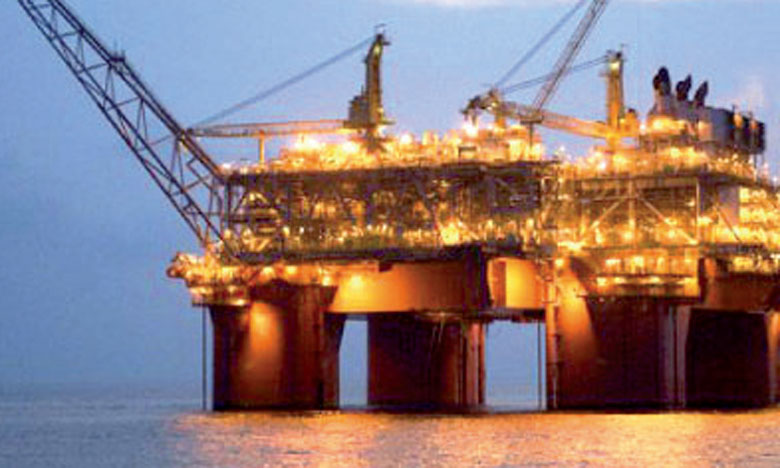 Qatar Petroleum (QP) said it will lead exploration projects of oil and gas in Morocco and Cyprus as it seeks to compensate for sluggish growth at home by expanding its liquefied natural gas (LNG) assets abroad.

“You will see us going internationally with some of the partners we have in Qatar, this year and next year… We are in growth mode,” QP’s chief executive Saad al-Kaabi told reporters at the company’s headquarters in Doha.

He added that QP, the world’s largest LNG producer, is looking to expand overseas through joint ventures to make up for the oil slump, which has propelled the company to fire thousands of stuff and earmark a number of assets for divestment.

In an interview with Bloomberg, Kaabi reassured that the company will “definitely invest much more than we have in the past internationally.” He added that QP is “looking for the most economic barrels in countries that want external investments or foreign investors to come in, and we will be going jointly with some of the most reputable companies to do that.”

The offshore lease areas stretch over approximately 29,200 square km with an average water depth ranging from 100 to 4,500 meters.