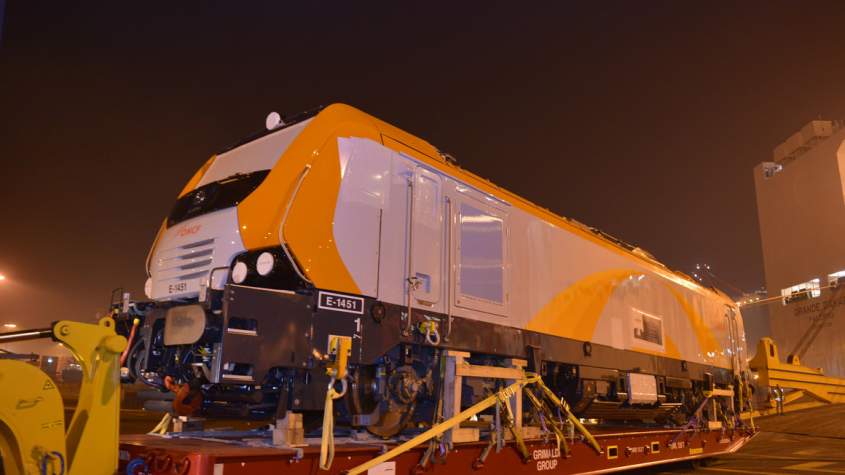 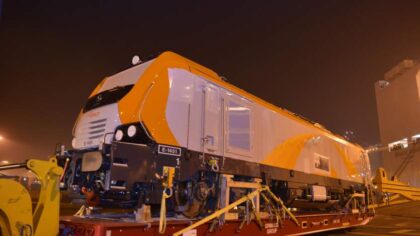 An agreement was signed Wednesday by the two partners. It comes after the contract won by Alstom Morocco in 2018 for the supply of 30 locomotives. Since then, fifteen PRIMA M4 locomotives have been delivered to the Kingdom, 10 of which have entered commercial service, transporting passengers and freight.

The 30 PRIMA M4 locomotives have a nominal power of 5.5 MW. They have a maximum operating speed of 160 km/h and are supplied with 3 kV DC voltage. They are equipped with ETCS. They require minimal maintenance and offer high reliability and a low lifecycle cost thanks to their modular design.

Alstom has been present in Morocco for a century. With more than 500 employees, Alstom has carried out several key projects, including signalling, the delivery of 190 Citadis X02 trams to the cities of Rabat (66 trams) and Casablanca (124 trams), 12 Avelia Euroduplex trains for the high-speed line between Tangiers and Casablanca, and 50 Prima locomotives providing the best solutions for freight, passenger and mixed transport services.

With its new plant in Fez, Alstom will increase the production of wiring harnesses for railway applications as well as the production of electrical cabinets which are supplied to its European plants, then installed on trains for global export.