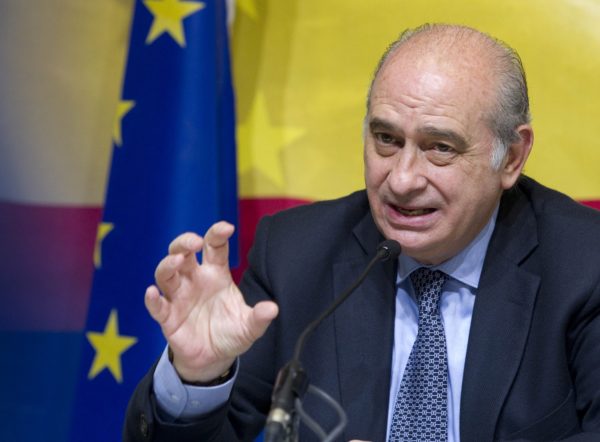 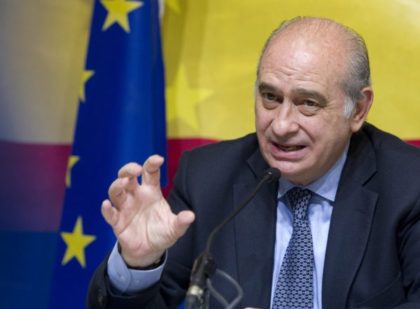 In an interview with the magazine of the victims of terrorism (Fundacion Victimas del Terrorismo), the Spanish Minister described Morocco as a “great ally” in the fight against terrorism, expressing full satisfaction regarding the “excellent” cooperation between the security services of the two countries.

“We share intelligence and operational data with Moroccan security services,” he said, adding that “joint operations have been carried out simultaneously in the two countries.”

The Spanish Interior Minister’s comments were made after the two countries’ security authorities successfully conducted a joint operation that led to the arrest, last Wednesday, of four individuals suspected of being militants of the Islamic State group.

Diaz noted that cooperation between Moroccan and Spanish authorities represents a “lever” in terms of fighting terrorism.

The Spanish minister stressed the need to remain vigilant, pointing out to the 190 Spanish nationals who have joined the ranks of terrorist organizations in Syria and Iraq since 2014.

He said that 25% of those Spanish foreign fighters have been killed in Iraq and Syria and that 15% have returned to Spain.

North Africa Post's news desk is composed of journalists and editors, who are constantly working to provide new and accurate stories to NAP readers.
NEWER POSTMorocco Briefs UN member States on COP22 Organization in Marrakech
OLDER POSTTop US Climate Negotiator to Pay Four-day Visit to Morocco ahead of COP22