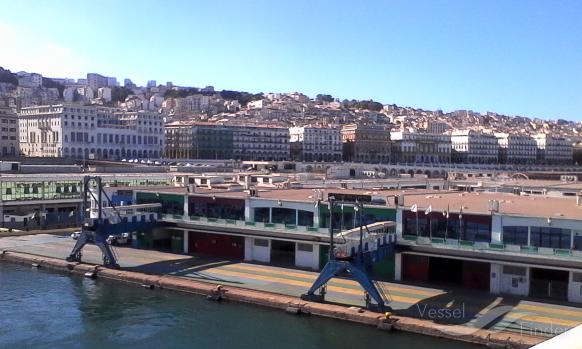 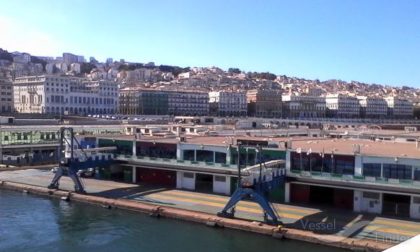 The Algerian government has given the green light for the construction of a $3.3 billion-deep-water port at the industrial zone of El Hamdania, 70km west of the capital Algiers, local media reported.

The Algerian port will be developed by China Harbor Engineering, and China State Construction Engineering Corporation, which, combined, will hold a 49% stake in the operating company. The remaining 51% stake will be taken by the Algerian Ports Authority that has reportedly managed to secure $900 million in funding from the African Development bank.

The port will include 23 berths, with a 20-meter (66-foot) draft, and will have an annual handling capacity of 6.3 million TEUs per year. This would make it Africa second largest container port after Morocco’s Tanger Med.

Construction is set to begin in March this year, with the first phase of the project completed by 2021.

Several observers see the project as an emulation of the success story of the Moroccan Tanger Med port, which will be the busiest port in the Mediterranean by 2018.