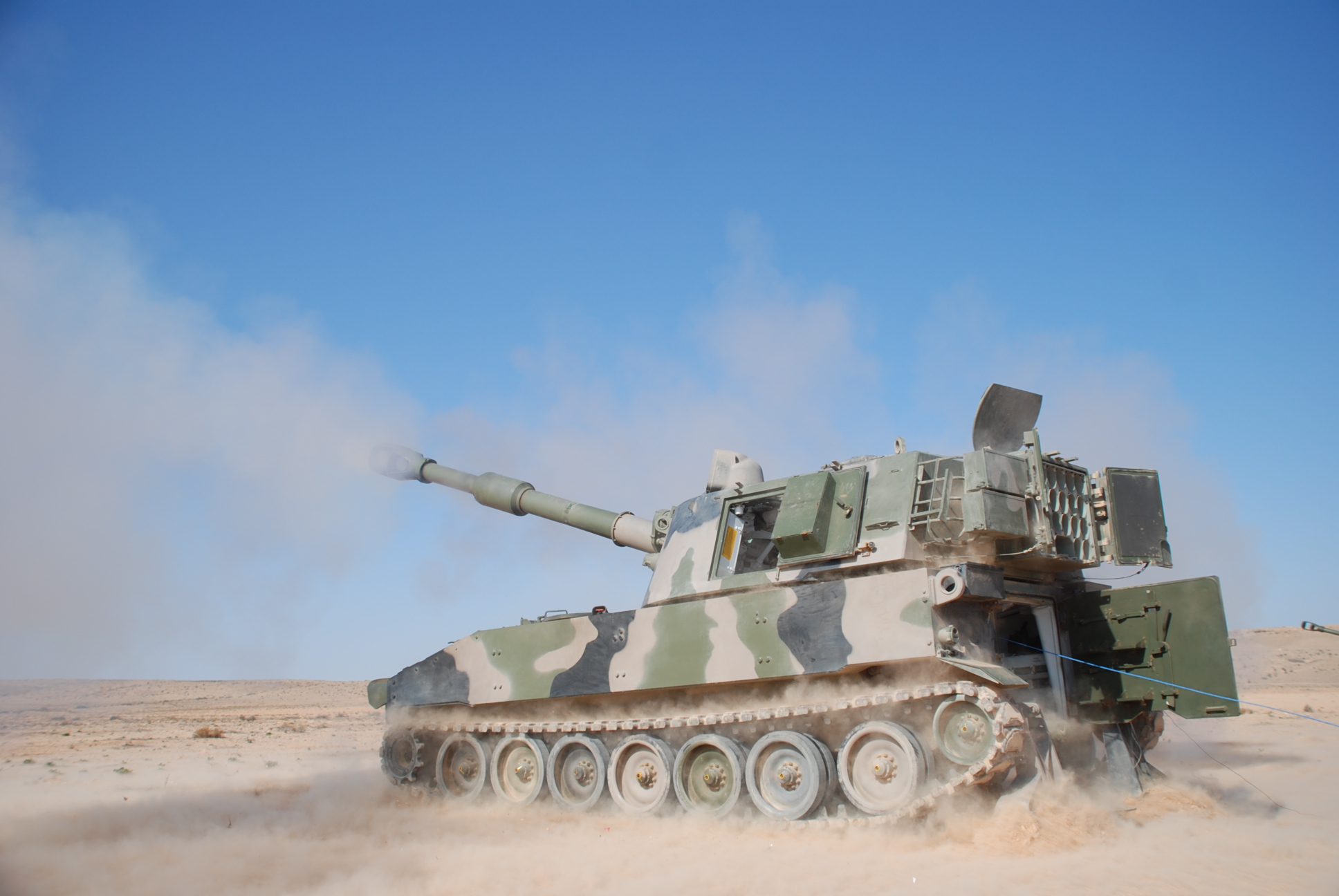 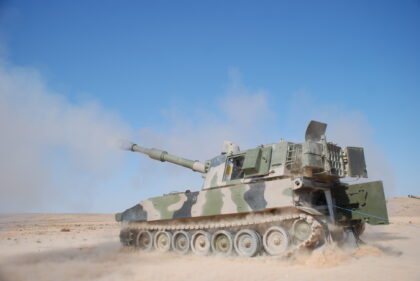 Morocco, the second largest arm buyer in Africa, wants its future weapon deals to be accompanied by a technology transfer clause as it seeks to develop a domestic military industry.

Minister delegate in charge of Defense Abdellatif Loudiyi said that deals with arm manufacturers should provide for transferring maintenance know-how to the Royal Armed Forces.

Morocco would also push for the setting up of arms factories in Morocco to supply the Royal Armed Forces, Loudiyi was quoted as saying in a report by the foreign relations committee of the Parliament.

Morocco’s Defense Administration cooperates with the Industry Ministry to launch military industries in the country, he said.

Morocco took 15% of total arms imports in Africa. The USA supplied Morocco with 62% of its weapons needs while French-made arms accounted for 36% in 2014–18, according to the Stockholm International Peace Research Institute.

Morocco has multiplied contacts with international partners to develop its own military industry in a bid to curb imports and boost independence as well as ensure technology transfer.
The first armament factory in the country will be launched soon as a joint venture with Belgium’s Mecar and the UK’s Chemring.

Earlier in 2019, Morocco and Brazil signed a deal to share military technology, reflecting Morocco’s ambition to reduce the country’s dependence on foreign arms after the country signed similar deals with Spain and the UK.