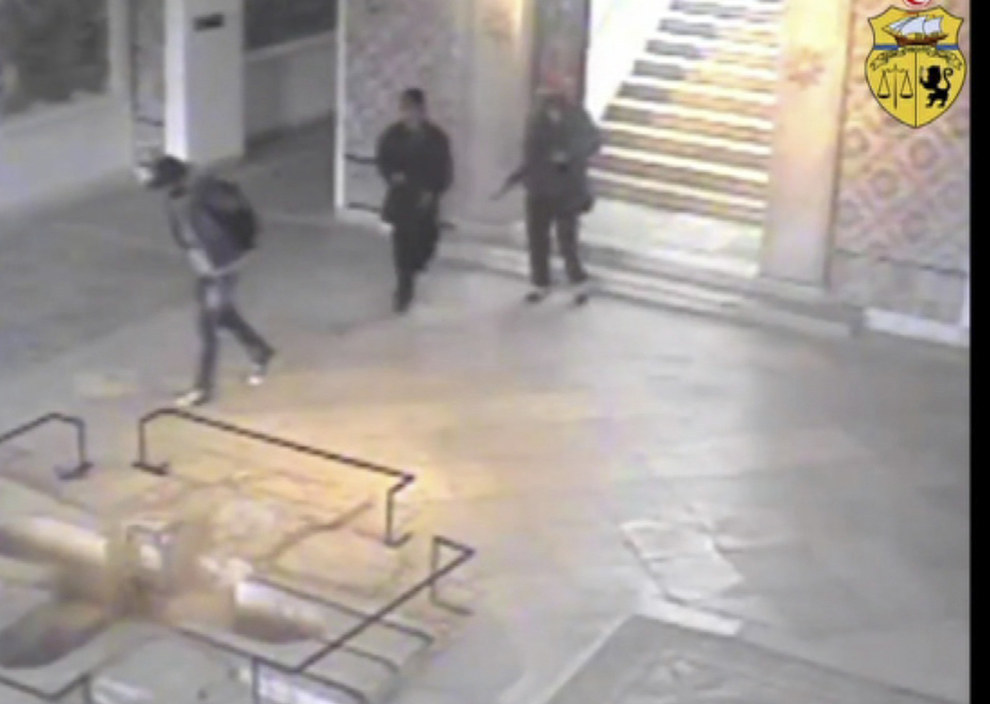 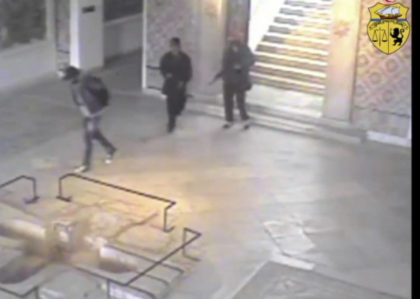 Frankfurt prosecutor’s office announced Wednesday the arrest of a Tunisian asylum seeker suspected for establishing an attack network in Germany but also linked to the deadly attack on Bardo Museum of Tunis, in March 2015.

The man aged 36 has been identified as Haikel S., according to press reports. German officials accuse him of building since August 2015 an Islamic network with the aim of staging attacks across Europe.

“The main suspect is a 36-year-old Tunisian citizen strongly suspected of working for the foreign terrorist organization that calls itself ‘Islamic State’ as a recruiter … with the aim of carrying out a terrorist attack in Germany,” a statement from the prosecutor’s office said.

The attack was the first major attack in Tunisia in post revolution era. The North African country witnessed the same year, two attacks. One was staged at a resort hotel in Sousse while the other targeted the presidential guard in November.

The man according to the prosecutor’s office lived in Germany between 2003 and 2013 before leaving for two years. German authorities decline to say when they became aware that he was back in Germany.

Haikel S. is wanted in Tunisia for his involvement in the Bardo attack as well as his alleged sponsorship for the clash between the Tunisian army and jihadists at the border town of Ben Guerdan in March last year.

An international arrest warrant against him for his involvement in the two attacks has been issued since June last year.

Germany beefed up control of migrants and asylum seekers following December attack on Berlin Christmas market after another Tunisian asylum seeker crushed 12 people to death with a lorry.

Haikel S. is known to Germany police. He was arrested last year in August in connection with a 2008 conviction for bodily harm.

He was held in custody for extradition to Tunisia, but the transfer fell through when Tunisian authorities failed to provide the necessary paperwork. He was released in November and had been under surveillance since then, the prosecutor told the media.