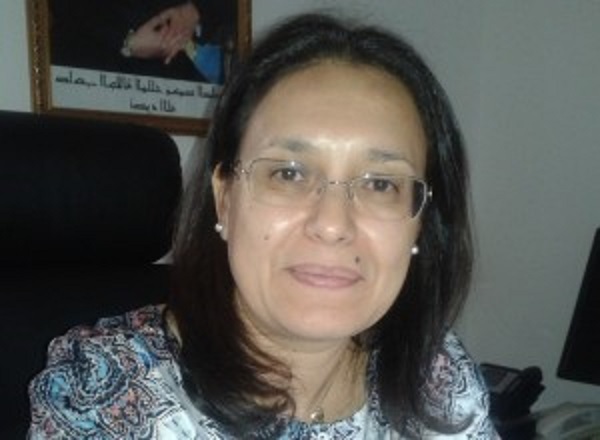 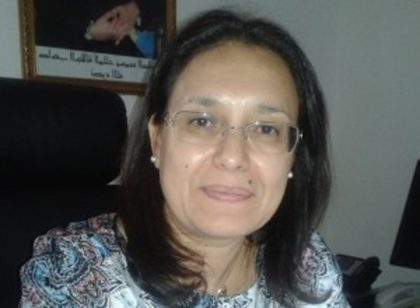 It is now three days since the kingdom became member of the African Union (AU). Who is the diplomat occupying Morocco’s strategic seat?

The choice fell on Nezha Alaoui M’hammdi, the kingdom’s former ambassador to Ghana, and since October, Morocco’s ambassador to Ethiopia and Djibouti.

Now called “Madame AU” M’hammdi is a veteran diplomat even though less known to the larger public. Married to a Ghanaian, she is one of the Moroccan diplomats well versed in African affairs.

Born in 1976, “Madame AU” is from a well-known Moroccan family. She schooled in most famous education institutions of the North African country.

She began her career in the ministry of foreign affairs in 1989 soon after getting her bachelor degree in Public Administration. She worked in the ministry’s department in charge of ties with Europe until 1993.

In 1993, her hardworking qualities and knowledge of economic affairs gained her a position in Morocco’s embassy in Rome, where she worked as economic and trade advisor to the ambassador. She was later transferred to Brussels in the same quality.

Mrs M’hammdi returned in 2004 to the kingdom and was at the helm of European affairs department.

Her career in 2009 took another twist as she joined the department of bilateral cooperation of African affairs. The new position led her way into the kingdom’s narrow circle of diplomats to drive King Mohammed VI’s wish to return to the AU.

She was in 2013 strategically posted in Ghana where she also served Togo, and Benin. In that position she established strong connections which enabled her to better grasp Africa’s major challenges.

Madame AU is also a reckoned researcher and author. She extensively worked with the French Institute of international relations (IFRI). She published “Future Atlantic”, a book where she argues for the integration of Morocco and the African continent in the Atlantic space, Jeune Afrique reports.