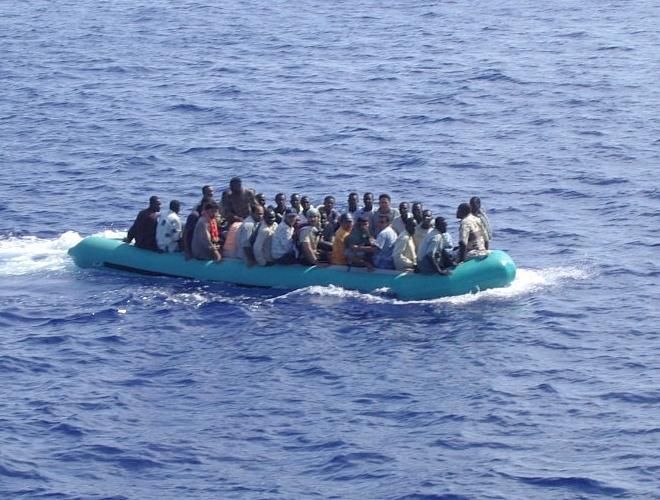 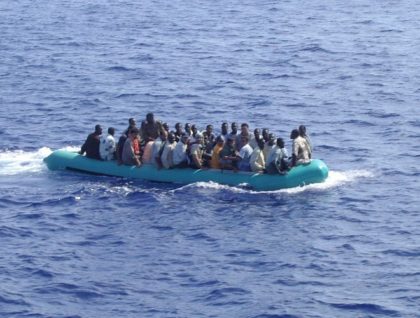 Italy Wednesday announced it was setting up a fund allocated for African countries to upgrade the fight against illegal migration.

Speaking in Rome, Italian Foreign Minister Angelino Alfano indicated that the fund will be used to provide equipment and to train security forces of these countries to secure their external borders.

“The strategic objective is to help (African countries) control their external borders and to stop departures,” Alfano said.

Tunisia, Libya and Niger will be the first beneficiaries of the fund.

“We are giving money to these countries but we must in return use this money to curtail the number of illegal migrants who arrive in our country,” he said.

Egypt, Senegal, Nigeria and Ethiopia may later be roped in the program.

Italy has been singled out as the main European entry point of thousands of migrants who often depart from Libyan insecure coasts with the help of smuggle networks operating in impunity.

Over 180,000 migrants largely from sub-Sahara arrived last year on Italian shores. Around 5,000 perished on flimsy boats as they try the dangerous crossing, aid agencies report.

The announcement of the fund comes two days before EU Summit in Malta where the illegal migration issue is scheduled to be discussed.

The bloc last year in Malta announced an ambitious investment plan (€44 billion) for Africa in a bid to curb the phenomenon.