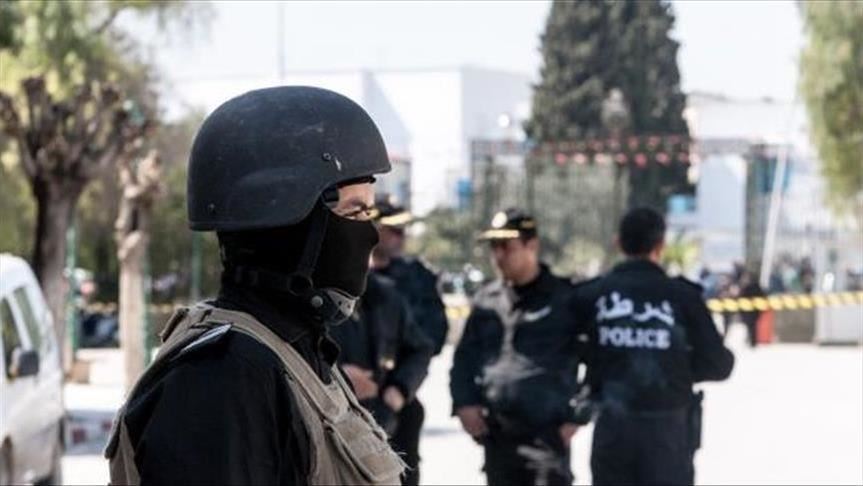 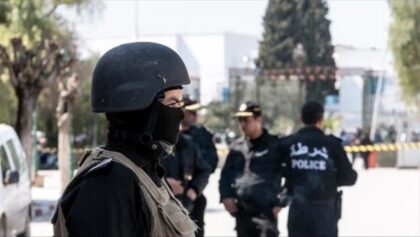 Tunisian security forces Monday broke a network, with a foreign ramification, funding terrorism in the North African country, in hotbed conflicts areas, and in refugee camps.

The national unit investigating terrorist crimes raided the residences of three Tunisians, two men and one woman, who allegedly form the local brand of the international network headed by a Saudi citizen and his Tunisian wife, both of whom live in Europe, Tunis Webdo reports.

The unit, during the search of the residences, seized an important amount of money in various currencies, as well as bank and postal documents for money transfers.

The three alleged financiers confessed to the unit that over 15 terrorists had received funding from their families living in the North African country.

The ministry of justice ordered the arrest of one of the men. It also issued arrest warrants against 16 other people allegedly connected to the network.

A UN task force had branded Tunisia the largest foreign fighters’ supplier in hotbed conflict zones. Thousands of Tunisian had joined the ranks of terror groups in Syria, Iraq and Libya, the task force had said.