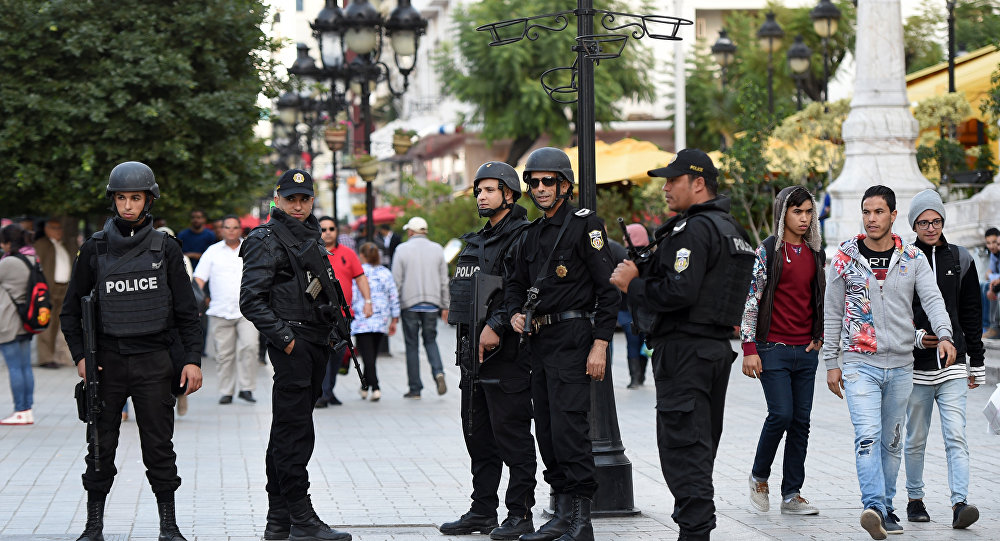 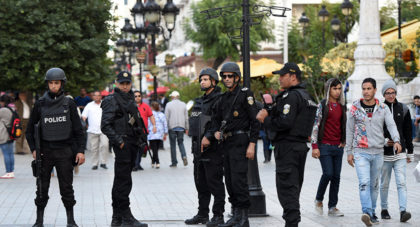 Italian foreign minister Angelino Alfano Thursday underlined Rome’s readiness and ironclad support for Tunisia in its fight against terrorism and illegal migration after it turned out that Berlin December attack suspect Anis Amri transited through Italy.

The North African country has been unable to guarantee a successful democratic transition following the ouster of autocratic ruler Ben Ali in 2011. The country has been facing a surge in radicalism.

“Tunisia is waging a double battle: a battle to preserve its nascent democracy and a fierce battle against terrorism, which represents a threat for its democratic transition,” the Italian top diplomat told President Caid Essebsi.

Although Rome is not facing serious terrorist threats, it is confronted with rising radicalization of migrant residents. Thousands of migrants departing from North African coasts arrived in Italy. There are fears that some militants of the Islamic State group (IS) may hide among them, like the case of Tunisian Amri; the main suspect of Berlin December 19 attack on a Christmas market.

Amri arrived in Germany last year after crossing illegally the Mediterranean into Italy. He was arrested briefly in Italy over petty offenses.

“We share the same preoccupations on key topics such as terrorism and migration,” Alfano added.

Rome early this month expressed its desire to fast-track the expulsion of migrants who fail to abide by Italian laws following some heated incidents which opposed migrants to Italian security forces.

North Africa Post's news desk is composed of journalists and editors, who are constantly working to provide new and accurate stories to NAP readers.
NEWER POSTAlgeria: Another Hunger-Striking Human Rights Militant Evacuated from Prison to Hospital
OLDER POSTLibya: US Airstrikes Kill Dozens IS Militants near Sirte