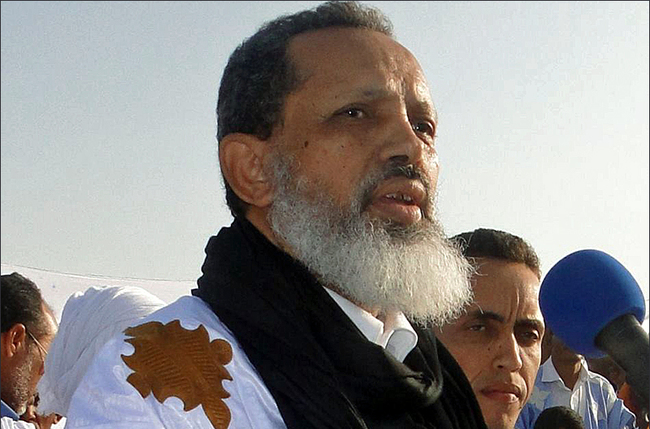 The Rise of Ansar al-Sharia in Mauritania 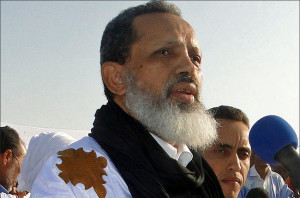 Mauritania like some other countries in the Maghreb region is experiencing a rise in strength of the political arm of AQIM (Al Qaeda in Islamic Maghreb) known as Ansar al-Sharia. But unlike some of its neighbors such as Tunisia and Libya, where the group has a strong foothold, Mauritania has not experienced any popular uprising reminiscent of the Arab Spring.
Ansar al-Sharia is calling for the application of the Islamic Sharia law in Mauritania. Adepts of the group include prison inmates such as its founder Ahmed Salem Ould al-Hasan, a salafist who believes that secularism should be combatted, and extremist Imams are also clamoring for the application of Sharia. The Mauritanian chapter of Ansar al-Sharia was established at the Dar Naim central prison, where most of its members are jailed for belonging to radical Islamic groups. The group is making no secret of its presence as it held an event as recently as last Friday in Nouakchott.
The emergence of Ansar al-Sharia is raising fears that the experience of Tunisia and Libya could be repeated in Mauritania. Imam Manou Ould Mohamed of al-Shorofa mosque, said in his Friday sermon that he was inconspicuous to the bewilderment of people to the demand for Sharia law application, while same-sex couple demands for recognition go on without much scrutiny. He added that he and his followers were not in a quest for positions or responsibilities, but rather on an advocacy mission to see the implementation of Sharia, no matter the sacrifice.
Refusing to take a page from the Tunisian and Libyan experiences, youth expert Omar Ould Ahmed suggested that counter campaigns amongst youth would be the appropriate strategy to combat the increasing influence of Ansar al-Sharia.

North Africa Post's news desk is composed of journalists and editors, who are constantly working to provide new and accurate stories to NAP readers.
NEWER POSTAlgeria talks investment with India
OLDER POSTMorocco: will the King’s arbitration defuse the governmental crisis?