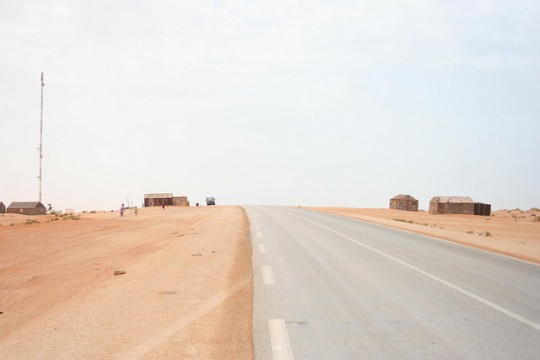 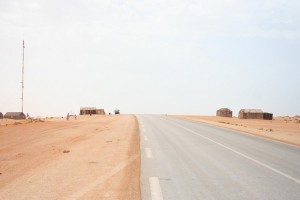 The Kuwait Fund for Arab Economic Development (KFAED) has issued a loan of over $35 million for the construction of a 135 km highway in Mauritania that will link Nema to Fasala Nere, near the Malian border.
The project that will also link the Port of Nouakchott to the border crossing at northwestern Mali will support economic and social development in Mauritania through the improvement of logistic and transport services, KFAED said in a release.
The 35.4 million loan agreement was signed this week in Nouakchott.
According to 2010 data, there are 450km of Motorway in Mauritania connecting Nouakchott to Nouadhibou along a coastal route. A motorway linking Nouakchott to Rosso was due to be completed in 2012.
Mauritania has only about 3,000 km of surfaced roads, 710 km of unsurfaced roads, and 5,140 km of unimproved tracks. The country’s size and harsh climate make road maintenance and repair especially problematic. Roadway obstructions and hazards caused by drifting sand, animals, and poor roads often plague motorists.
The Kuwaiti fund has also donated Mauritania four grants worth $14 million destined to finance housing, drinking water and health projects in addition to another $ 5 million intended to finance a number of feasibility studies in several areas.
Kuwait has so far extended Mauritania 16 loans worth $ 313 million.