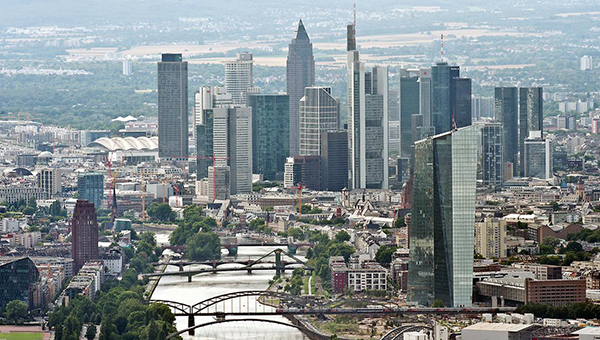 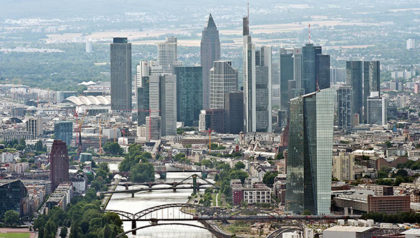 British lawmakers are mulling over provisions of Criminal Finances Bill 2016 to freeze assets of world human rights abusers and dictators who hide their money and acquire properties in the British capital, reports say.
The move comes from backbench MPs who “are looking to insert a clause that will target those who commit human rights abuses outside of the UK”, the Qatari London-based media The New Arab reports.
The bill if adopted will target dictators, corrupt politicians and human rights abusers who have hid their money in banks based in London or have bought luxurious properties in the world financial capital.
The bill expected to be adopted in January will be used as a powerful weapon by Human Rights groups to sue individuals.
The bill is also deemed as a strong instrument to be used by British authorities to clean up image of the British capital which has been dubbed “safe haven” for dirty money.
“People with blood on their hands – for the worst human rights abuses – should not be able to funnel their dirty money into the UK,” said Conservative MP Dominic Rabb.
“This change in the law will protect Britain from becoming a safe place for despots and dictators to hide their money.”
It is reported that around $127bn of dubious money passes through the UK every year.
London mayor Sadiq Khan in September vowed to take the bull by the horns.

North Africa Post's news desk is composed of journalists and editors, who are constantly working to provide new and accurate stories to NAP readers.
NEWER POSTItaly: President urges Resigning Renzi to stay on for more one week
OLDER POSTFrance: Valls quits Matignon to run for President