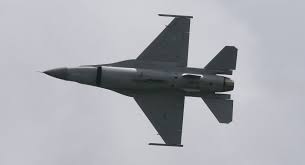 The contract is part of a 55.6-million-dollar deal to upgrade Singaporean, Moroccan and Taiwanese F-16 aircraft, the same source said.

Works under the Moroccan contract will be completed by June 9, 2019, the same source added.

In December 2009, Morocco placed a 841.9 million dollar contract with Lockheed Martin’s Aeronautics to purchase 18 single-seat F-16Cs and six two-seat F-16Ds, as part of a program to upgrade its armed forces.

The delivery of these fighter jets places Morocco among an elite group of air forces who operate the advanced multirole F-16 air craft.