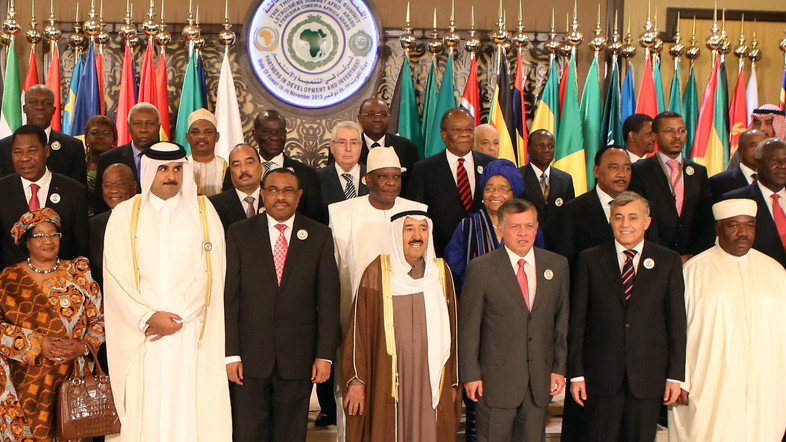 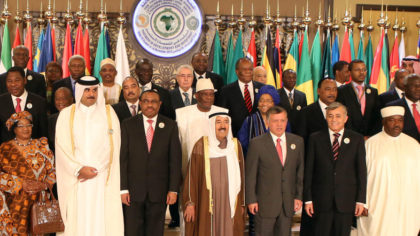 Nine Arab countries, including Morocco, have pulled out from the 4th Arab-African Summit in Malabo (Equatorial Guinea), in protest against the participation of the so-called self-proclaimed SADR in the event.
The countries that withdrew from the summit in solidarity with Morocco are Saudi Arabia, United Arab Emirates, Bahrain, Qatar, Sultanate of Oman, Jordan, Yemen and Somalia. Others are also expected to follow suit according to Moroccan Ministry of Foreign Affairs.
“All these countries back Morocco in conformity with the principles of international law including the respect of sovereignty of countries and their territorial integrity,” says a press release issued by the Moroccan Foreign Affairs ministry.
While reiterating “its high esteem” for the “brotherly African country” of Equatorial Guinea, Morocco recalls the “shared commitments” made by Arab and African countries during the 2nd and 3rd Arab-African summits held respectively in Libya in 2010 and Kuwait in 2013.
During these summits, Arab and African countries agreed that “only UN member countries” should be allowed to participate in the Arab-African summits, adds the press release, deploring the violation of the commitments made.
According to some analysts, the withdrawal of Morocco and its powerful Arab Gulf Countries has weakened the gathering which some countries used to undermine Moroccan sovereignty and territorial integrity but their plot blew up in the face.
They forgot that North African Kingdom is one of the strategic partners of the Arab rich Gulf monarchies. These countries support Moroccan territorial integrity and back its sovereignty over Sahara, hailing autonomy plan for the Moroccan Sahara.
Last April, Morocco and GCC convened in Riyadh their 1st summit meeting, a historical event that ushered in a new era in partnership between Rabat and the six-member powerful regional economic bloc, sharing common geostrategic, economic, and religious interests.

North Africa Post's news desk is composed of journalists and editors, who are constantly working to provide new and accurate stories to NAP readers.
NEWER POSTAl-Sisi, against all odds, expresses support for Bachar
OLDER POSTMorocco to Bring a New Strategic Culture to African Union