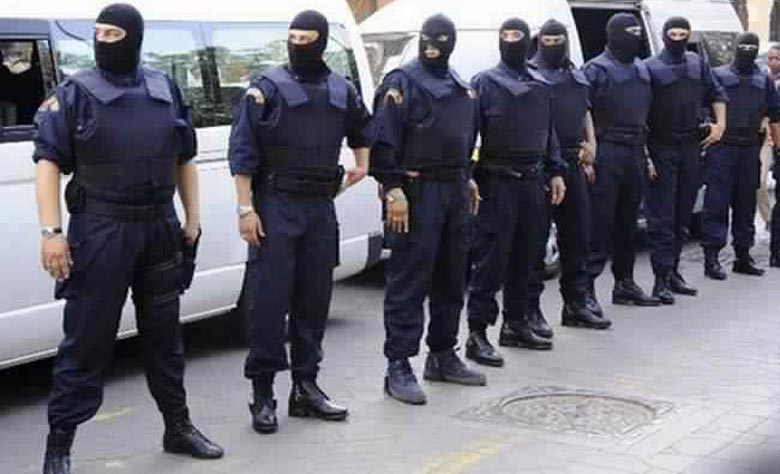 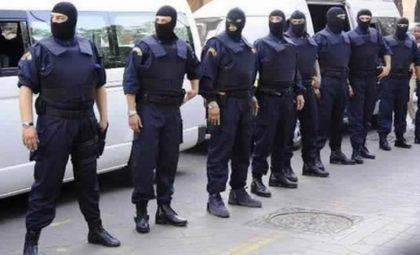 The Moroccan police (DGSN) prepared 10,000 of its members to ensure the security of the climate summit, according to a proactive and anticipatory approach.

The 10,000 policemen from different police districts underwent a training designed to reinforce their professionalism and responsiveness ahead of the global climate event, Al Ahdath and other local papers said.

During the training, special attention was given to the use of sophisticated metal detection material as well as boosting alertness and rapid response to risks.

Al Ahdath also reported that Agents of the Federal Bureau of Investigation (FBI) will be present in Marrakech during the COP22 summit.

The FBI will boost security measures aiming at ensuring protection for the large American delegation taking part in the Climate summit, with the possible attendance of President Barack Obama or his Vice President Joe Biden.

Security agents from other countries including France, Germany and Great Britain are also present in Marrakech to bolster the security of their respective delegations, the same paper added.