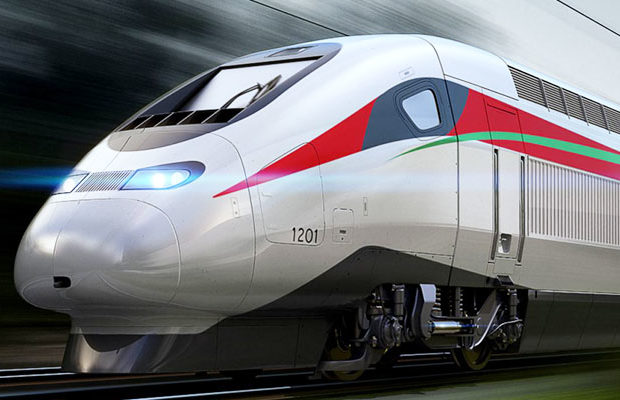 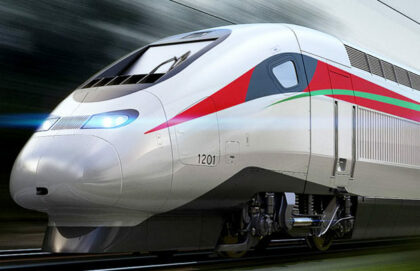 The new rail link will bolster economic integration between different Moroccan regions and is part of a plan to serve 43 cities with rail services instead of 23 currently, the official told MPs.

Initial studies have been completed and the government is seeking financing resources for the project, he said.

The minister did not offer any details when a tender will be launched for the project.

ONCF chief said that as of 2022 all high-speed trains will run on energy generated from wind parks, and that all other trains will use clean energy gradually.