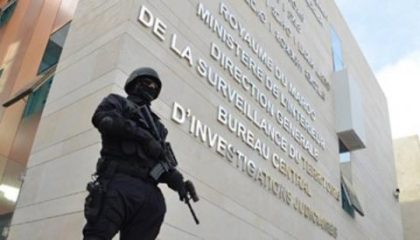 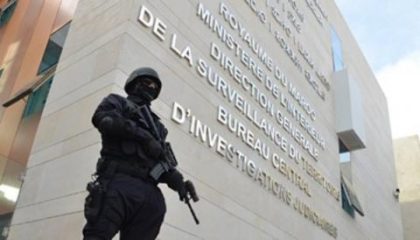 Moroccan Security authorities Wednesday announced they thwarted terror plans after investigations, following the recent arrest of a terrorist, revealed that the man had planned to attack sensitive targets with a suicide belt.

A statement from the interior ministry pointed out that a suspected Islamic State group (IS) sympathizer arrested on October 24 in the city of Tiflet was planning to use a suicide belt in order to kill several people.

“The suspect was preparing a chemical mixture to be used for the production of a suicide belt in view of perpetrating a suicide attack against a sensitive target in Morocco,” the statement said.

The statement added that scientific investigations revealed that the ingredient seized was a flammable chemical substance used in detonating explosive charges.

Morocco has appeared on IS short list of targets after it enabled the arrest of several members of the terrorist group in Europe. Scores of IS militants have been arrested in the North African country.

The interior ministry said its counter-terrorism squad had also seized other elements such as electrical material used to manufacture bombs capable of causing significant damage during the blast.