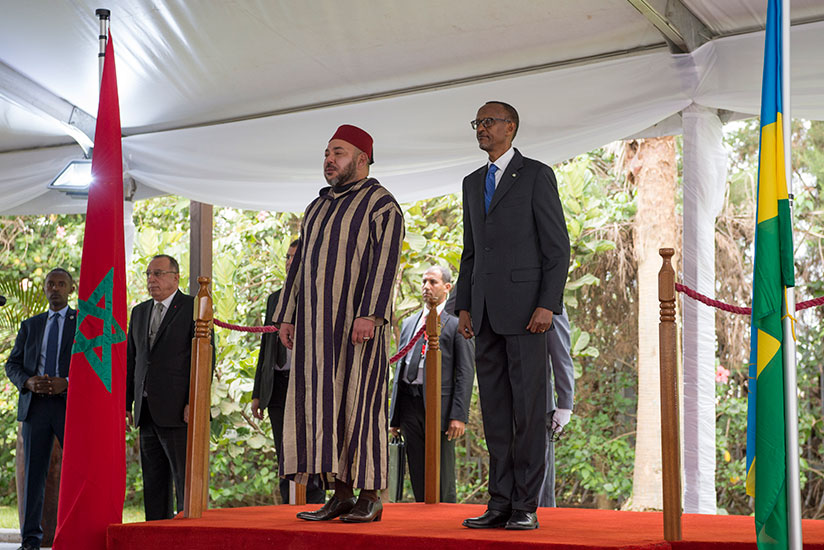 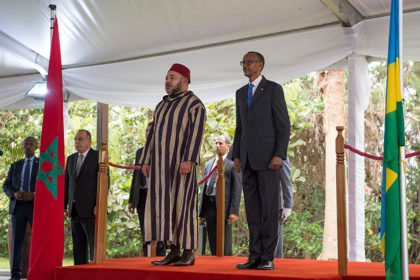 Morocco and Rwanda added a concrete aspect to their bilateral relations by signing 19 agreements setting the stage for cooperation in fields ranging from economy, finance and science to air transport and renewable energy.

The agreements were signed in a ceremony attended by King Mohammed VI who is paying an official visit to Kigali and Rwanda’s president Paul Kagame.

They are also meant to offer a legal framework governing bilateral cooperation in line with the Royal vision for Africa that is underpinned by solidarity, co-development and South-South cooperation.

“We have signed a memorandum of understanding to buy 75 percent stake in Cogebanque,” Attijariwafa’s chief executive Mohammed Kettani said after signing the deal.

A statement from Rwanda’s president’s office said the deal was worth around $41 million.

Like other large Moroccan companies, Attijariwafa Bank has been expanding in Africa. It has subsidiaries in Tunisia, Ivory Coast, Senegal, and Mali, among other countries, as well as branches in Europe.

King Mohammed VI’s visit to Rwanda, is the first leg in a Royal tour in Eastern Africa that also includes Ethiopia and Tanzania. This tour is part of an endeavour to bolster Morocco’s presence in English speaking Africa in tandem with the Kingdom’s endeavour to regain its natural place in Africa’s institutional family.