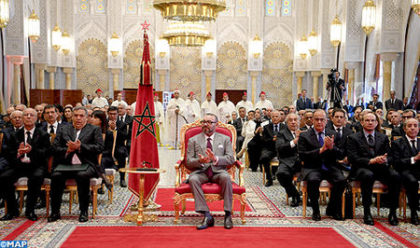 Morocco’s imperial cities of Rabat, Fez and Marrakech will get a new revamp with the implementation of a 1.4 billion program aiming at increasing the attractiveness of their centuries-old medinas (old town).

The program, unveiled at a ceremony chaired by King Mohammed VI in Rabat, aims at upgrading the old medinas in order to unlock their economic potential, enhance the living conditions of their dwellers and preserve their architectural heritage.

Speaking at the ceremony, Interior Minister Abdelouafi Laftit said that under this program, 325 million dirhams will be allocated to Rabat, 484 million to Marakech and 583 million to Fez. The contribution of the Hassan II fund in these projects amount to 500 million dirhams, he said.

Casablanca for its part will benefit from projects worth 300 million dollars to upgrade its old medina.

So far, 2200 old dilapidated houses were restored in the city of Fez, he said.