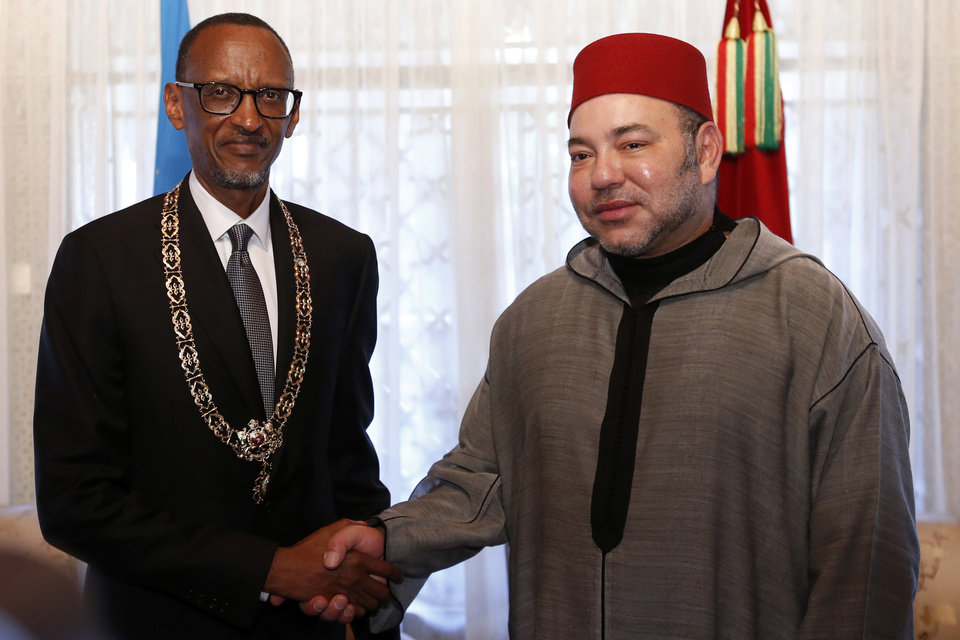 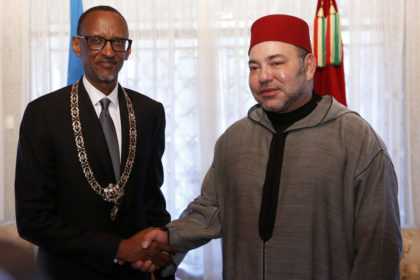 Rwanda will be the first stop in the new African tour by Morocco’s King Mohammed VI which will also lead him to two other eastern African countries, Ethiopia and Tanzania, Moroccan local media said.

The tour will start on Tuesday with a three-day visit to Rwanda. The visit comes in response to an invitation by Rwanda’s President who was received by King Mohammed VI in Casablanca last June.

This African tour is part of a Moroccan Africa policy permeated by solidarity and economic cooperation at a time the Kingdom is applying for regaining its natural place in the African institutional family, the African Union.

In light of an endeavour to reinforce Morocco’s diplomatic presence and influence in Africa, King Mohammed VI appointed last week 19 new ambassadors in African countries to break away with the empty seat policy in favour of active diplomacy paving the way for Morocco’s return to the African union.

In this respect, the visit to Rwanda will build on the excellent political relations to boost economic ties through sealing agreements to encourage Moroccan investments in the country. With 12-million inhabitant, Rwanda has been regarded as a model in Africa in light of its outstanding performances in terms of human and economic development.

The visit to Ethiopia will usher a new era in Morocco’s relations with the African horn and boost the kingdom’s influence in light of Ethiopia’s demographic, diplomatic and economic weight in the region. As the second most populous country in Africa with an annual economic growth rate reaching 10% and given the fact that it hosts the headquarters of the African Union, the Sovereign’s visit to Addis Ababa will no doubt augur promising prospects for bilateral relations.

Ethiopia also seeks to bolster ties with Morocco, a state it deems a key player among Francophone African countries. Addis Ababa is interested in drawing more investments by Moroccan companies and financial institutions, following the example of Morocco’s BMCE bank and the state-owned phosphates company OCP, which have already been operating subsidiaries in the country.

The visit to Tanzania will help Morocco build bridges with Eastern Africa. Given its impressive economic development with an annual growth rate of 7%, Morocco sees tremendous economic cooperation opportunities with Tanzania.

According to le360.ma e-journal, which is usually well-informed, the Sovereign will also visit Kenya during his east African tour.

Kenya is emerging as one of Africa’s key growth centres with sound economic policies in place for future improvement offering tremendous investment opportunities for Moroccan firms.