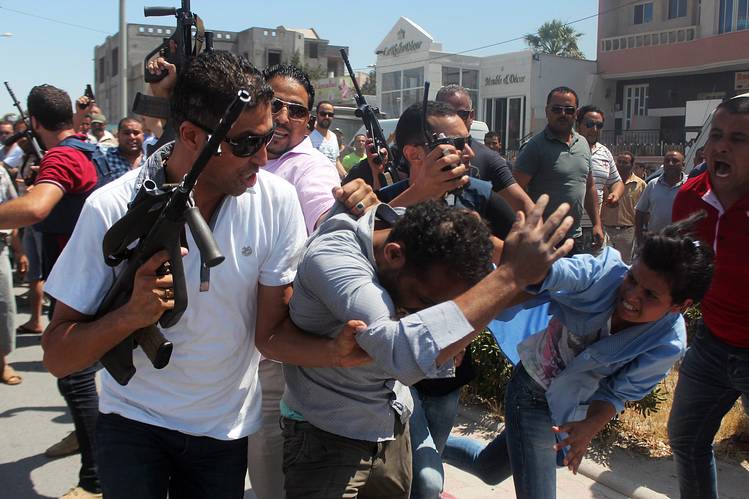 Tunisia: Three IS Propagandists Pinned down 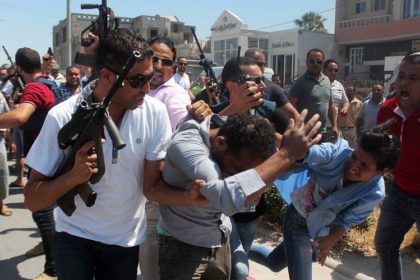 Tunisian security forces have netted three young Tunisians suspected of promoting the Islamic state group (IS) on the island of Djerba visited by thousands of tourists, reports say.

Tunisia’s tourism industry, one of the country’s top job providers, has been seriously devastated following the 2011 revolution. Signs of pick-up over the past years have been affected by security concerns.

Three IS-claimed terror attacks, the worst recorded in the country’s history, killed 71 people among whom 51 foreign tourists, in 2015.

The three IS suspected militants posted comments paying tribute to the terrorist organization.

Once one of the most peaceful countries in the Arab world, Tunisia has become the second most instable country of the North Africa region, right behind lawless Libya. Radical Islam blossomed significantly after the 2011 revolution.

Thousands of Tunisian youths, according to a UN expert group, have joined terrorist organizations around the world, mostly in conflict zones such as Libya, Syria and Iraq.