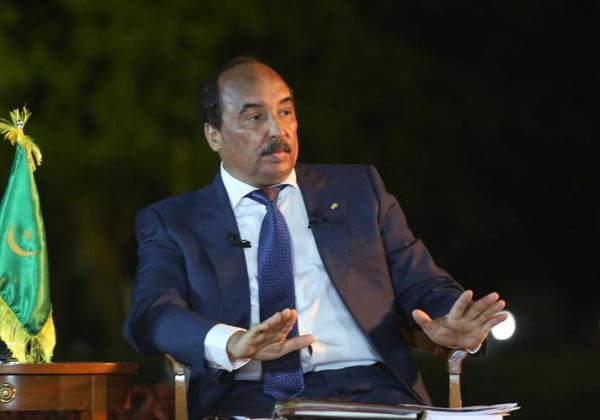 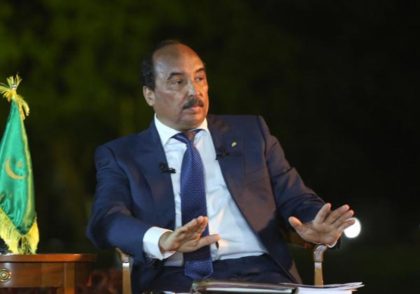 Moderate opposition parties in Mauritania, which are taking part in the political dialogue organized by the regime, have threatened to walk out of the process after government spokesperson tried to impose proposals allowing constitutional change and paving the way for a third term in office for incumbent President Mohamed Ould Abdel Aziz.

Around 700 people including moderate opposition, civil society NGOs and scholars have been taking part in the national dialogue organized by the regime to discuss proposals for the creation of a vice-presidency post and replacement of the Senate by regional councils.

Over the weekend, the opposition menaced to slam the door after minister of communication and government spokesperson, Mohamed Lemine Ould Cheikh, announced the dialogue would discuss the issue of the “presidential mandate”, an issue not mentioned in the dialogue initial agenda.

“There is no limit to issues to be tackled,” Ould Cheikh added.

Other members in the entourage of the Mauritanian President called the Mauritania leader a “great infrastructure builder”, the “one who gave dignity to poor.” For his backers, Ould Abdel Aziz deserves to stay in power for as many years as he wishes.

The comments stirred anger in the moderate opposition’s camp. The Popular Progressive Alliance (APP) taking part in the dialogue warned it would continue attending the process only if the government sticks to the proposed agenda.

Leading opposition parties clustered under the National Forum for Democracy and Unity (FNDU) boycotted the dialogue, deemed a pretext to change the constitution to allow the Mauritanian President in power since 2008 to run again in 2019 for a third term.

The ten-day dialogue, launched on September 29, has been extended to October 13 to allow more discussions.