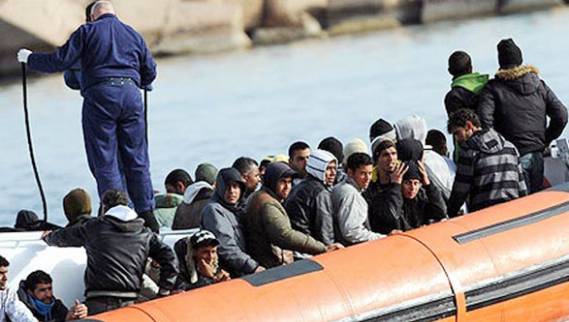 Morocco, Germany to Step up Cooperation in Countering Illegal Immigration 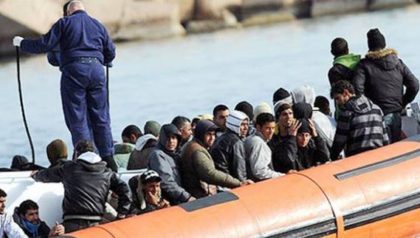 Morocco and Germany have agreed to step up bilateral cooperation in terms of speeding up the process of repatriation and stemming the flow of illegal immigrants.

“Morocco and Germany are determined to strengthen their cooperation to find common solutions to deal with illegal migration”, Bundesrat President, Stanislaw Tillich, on Thursday told the Moroccan news agency, MAP, following a meeting in Rabat with the Minister for Moroccans Residing abroad and Migration Affairs, Anis Birou.

He added that Morocco and Germany will establish a joint working group in order to undertake actions to reduce the number of migrants from sub-Saharan Africa, notably through the launch of joint projects offering a decent life in their native countries.

Earlier this week, King Mohammed VI and German Chancellor Angela Merkel discussed over the phone a range of issues of common concern, on top of which illegal immigration, said a statement by the Royal Office.

Following the talks, King Mohammed VI gave directives to Interior Minister to visit Germany in order to speed up the process of repatriation of Moroccan nationals staying illegally in Germany.

The Statement also said that Angela Merkel has accepted an invitation from King Mohammed VI to visit Morocco early 2017.

North Africa Post's news desk is composed of journalists and editors, who are constantly working to provide new and accurate stories to NAP readers.
NEWER POSTEgypt Wants Morocco Back in the AU
OLDER POSTTunisia: Washington Cautions US Citizens against Traveling to South-Eastern Regions