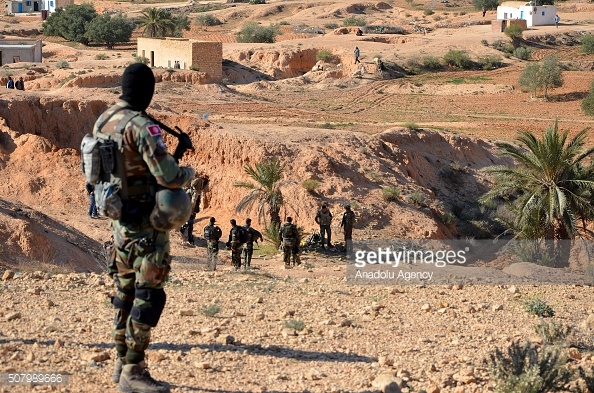 Tunisia: Washington Cautions US Citizens against Traveling to South-Eastern Regions 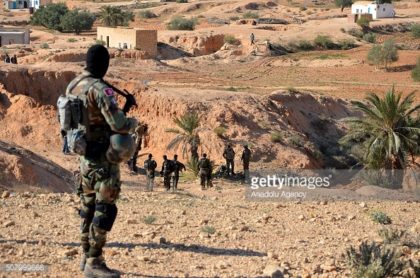 The US State Department Friday issued new warnings for US citizens against traveling to Tunisia’s South-eastern regions as well as to the mountainous regions in the West deemed still haunted by terrorists.

The State Department said terrorist groups, like the Islamic State group, are still active in the south-eastern part of the North African country.

For the State Department, the mountains in the West of the country, including Jebel Chaambi, Sammama, and Selloum still house groups of militants despite Tunisian authorities’ efforts to flash them out.

Ansar al-Sharia in Tunisia (AAS-T), IS group, and al-Qaeda in the Islamic Maghreb (AQIM) are still operating in those mountains, the State Department said.

Tunisia was rocked last year by three terrorist attacks which killed 71 people; most of them were foreign tourists. The attacks were claimed by IS.