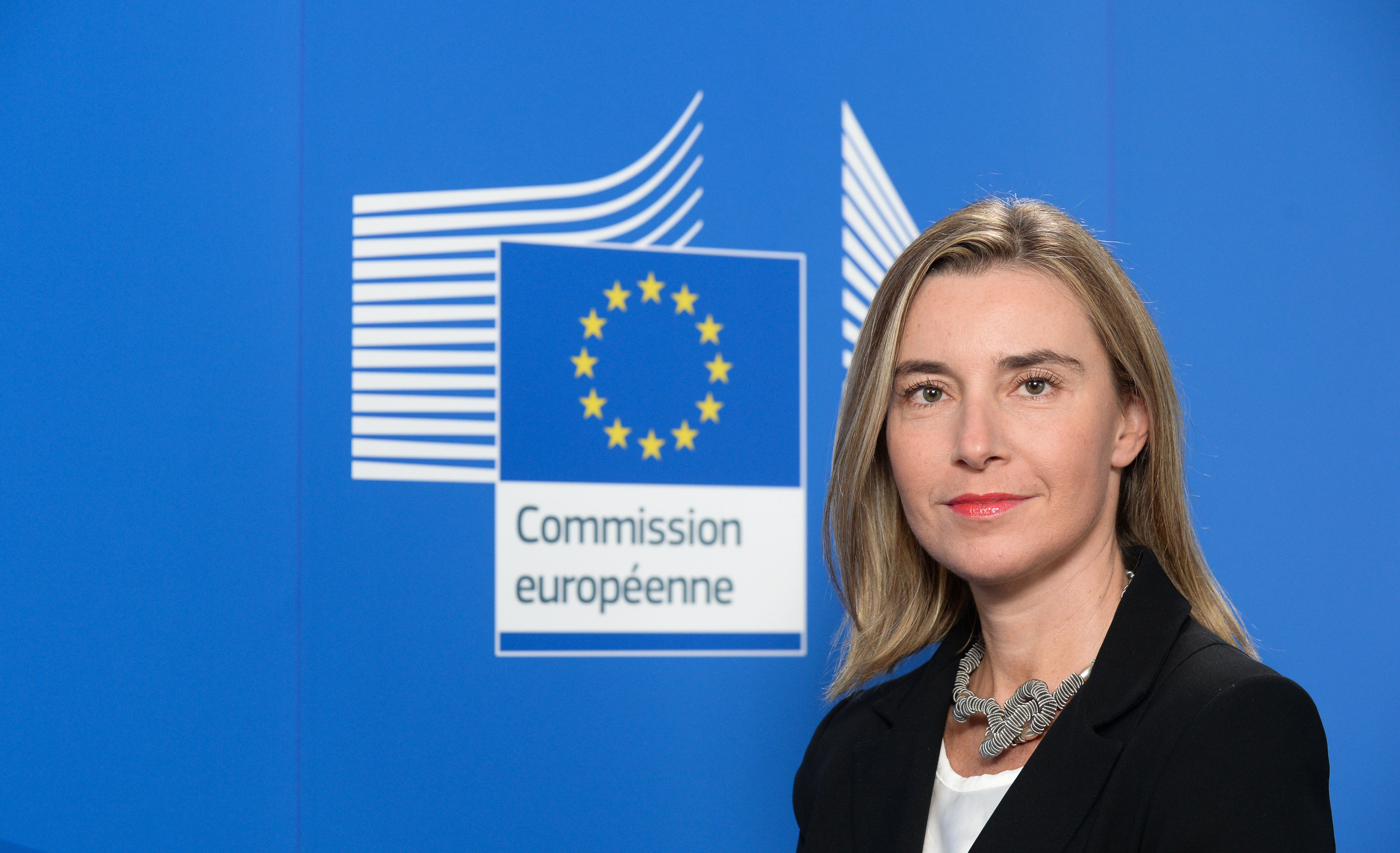 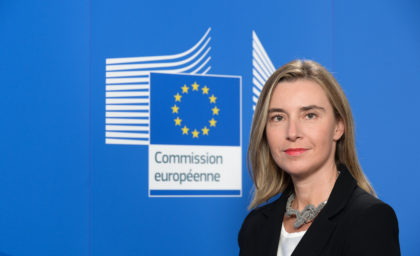 The European Union is moving to scale up the bloc’s financial assistance to Tunisia, as proposed by its foreign policy chief Federica Mogherini.

Mogherini proposed in Brussels on Thursday to double the assistance, currently estimated at €170 million per annum, to enable the North African country to focus on youth employment, social development and assistance to companies.

The proposal yet to be voted by the 28 EU members corresponds to the Tunisian government 2016-2020 strategic development plan. If accepted, the assistance will come into effect from next year up to 2020.

Tunisia has been mired in economic slow-down since the 2011 revolution. State public spending has soared against significant collapse of companies’ returns. Unemployment has skyrocketed to hit nearly 16 per cent.

To save the country authorities have subscribed to loans from international financial institutions.

During his swearing-in ceremony last month, the country’s Premier Youssef Chahed indicated that it was urgent for the state to implement drastic reforms, including cut of public spending.

Minister of investment, Fadhel Abdelkéfi, Wednesday sounded the alarm noting that the country is in economic state of emergency.

The North African country will host on November 29-30 an international conference to attract foreign investments.

North Africa Post's news desk is composed of journalists and editors, who are constantly working to provide new and accurate stories to NAP readers.
NEWER POSTMorocco Chairs High-level Meeting on Fight against Terrorism at the UN
OLDER POSTAngela Merkel to Visit Morocco in 2017