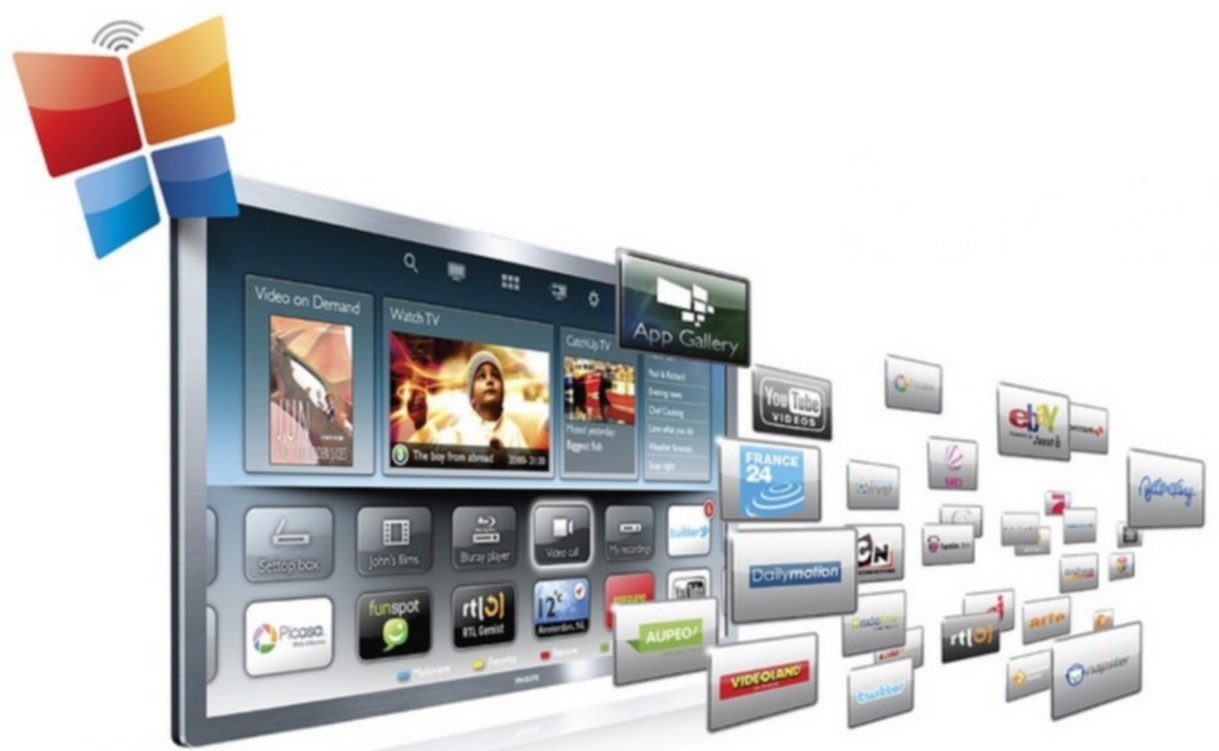 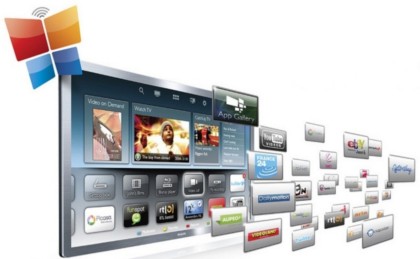 The number of pay TV subscribers in the Middle East and North Africa will reach 21.3 million in 2020, says a report released by Digital TV Research Ldt.

According to latest “Digital TV Middle East & North Africa Forecasts”, Turkey will account for 37 pc of the overall digital TV market in the five coming years.

About 18 pc of households in the MENA region have legitimately paid for TV service by end of 2014. This proportion will increase to 24 pc by 2020, says the report, noting that the performance of pay TV outshines piracy in the MENA region.

The pay TV market in the Middle East and North Africa (MENA) is growing, reaching 4 million subscribers in 2014, up more than 14 pc year-on-year.

During the past two years, Gulf Cooperation Council countries, namely Saudi Arabia, UAE, Kuwait, Qatar, Oman and Bahrain, accounted for over 60 pc of pay TV households, while the penetration rate was 85 pc in the UAE and it was just 2.4 pc in Egypt, which shows the great disparities existing in the Arab market.

According to the TV experts’ forecasts, satellite TV will continue to dominate pay TV revenues, taking two-thirds of the 2020 total due to high-quality TV programs.