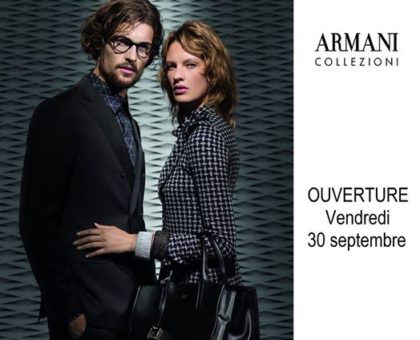 Armani, according to the Moroccan leader in luxury sector, will inaugurate its shop on September 30. The Italian brand will have as main collections, Armani Collezioni and Armani Jeans.

Cashmere knit jackets will be available on stalls priced €2,600 and woolen caps at €360.

Just Cavalli will launch its online stores in the course of the month of October and will exhibit sweater collections of 2016 Autumn-winter period. The collections sell at €350. The brand also proposes handbags at €940.