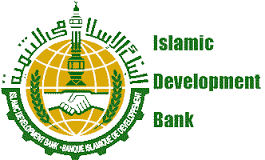 As part of Morocco’s Africa foreign policy, the Minister urged the bank to engage in a three-party partnership involving Sub-Saharan countries.

The Jeddah based IDB is the largest development organization in the Muslim world.