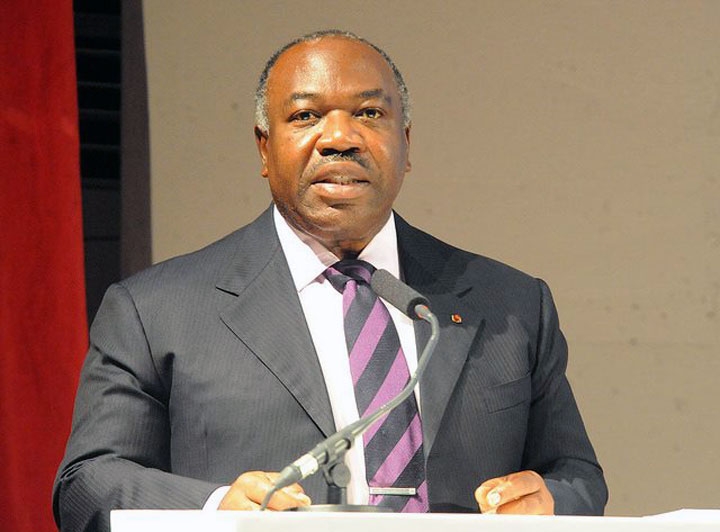 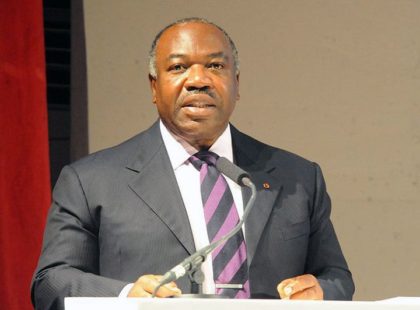 One day after he was sworn in as President of Gabon for another second seven-year term, Ali Bongo appointed Wednesday his former Foreign Minister Emmanuel Issoze Ngondet as the new Gabonese Prime Minister who is expected to charm members of the opposition into the new cabinet.

France and the EU have scorned his win as they questioned the impartiality of the constitutional court which they said failed to rectify anomalies noted during the vote.

In an address at his inaugural ceremony on Tuesday, Ali Bongo, in power since 2009, called on the opposition to join him in building peace and stability for the good of Gabonese.

Emmanuel Issoze Ngondet, 55, was foreign minister in the previous cabinet. Upon nomination he pledged to work with the opposition to form an inclusive cabinet. The cabinet is expected to be unveiled by Sunday.

Since Saturday, life has returned to normal in the capital Libreville. Shops and offices have re-opened.