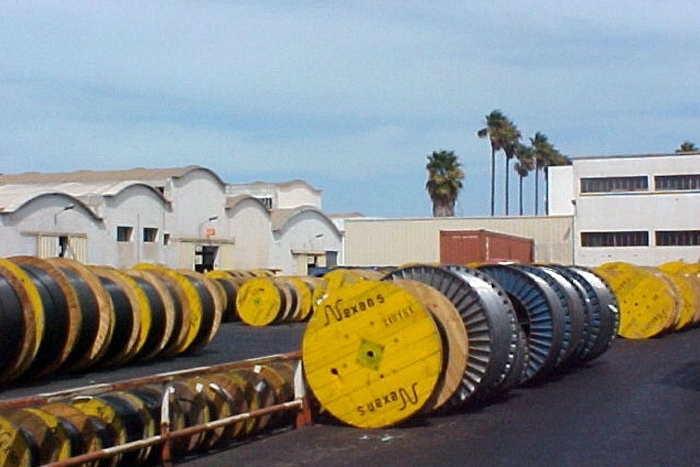 Côte d’Ivoire: Nexans Morocco to Set up Plant Near Abidjan 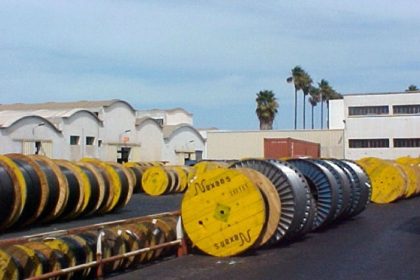 Morocco’s leading company in wiring systems and electrical equipment, Nexans Morocco, will invest around €12 million to set up a wire producing plant near Abidjan, Côte d’Ivoire.

The plant to cover 30,000 square meters will be operational by 2018. The factory will produce electric wires to be used in residential constructions and office buildings, as well as low and medium voltage cables and electric stations and transformers, afrique.le360.ma reports.

Nexans Morocco is establishing in the West African country in partnership with local industrial Envol Group.

Envol, which is already established in the region, will share its knowledge of the regional market with the future business called Nexans Côte d’Ivoire and help it to expand.

The Moroccan giant possesses 60 per cent of the joint venture while Envol, specialized in paint, steel, aluminum works and agro-business, holds 40 per cent.

The operation permit was granted to Nexans last week following a presentation of the project to Ivorian authorities.

“In West Africa, the most promising market is Côte d’Ivoire, which accounts for 40 % of GDP with the average growth rate put at 9% yearly,” Nexans Morocco authorities said.

Endowed with a capital of 90 million dirhams, Nexans Côte d’Ivoire aims to cover local demand and eyes expansion in the region.

Nexans Morocco has two production plants, one in Casablanca which includes a unit of medium voltage cells, prefabricated substations and transformers, and the second in Mohammedia which is totally dedicated to electrical cables (power cables, building cables, telecommunication cables, automotive cables and aeronautic cables).