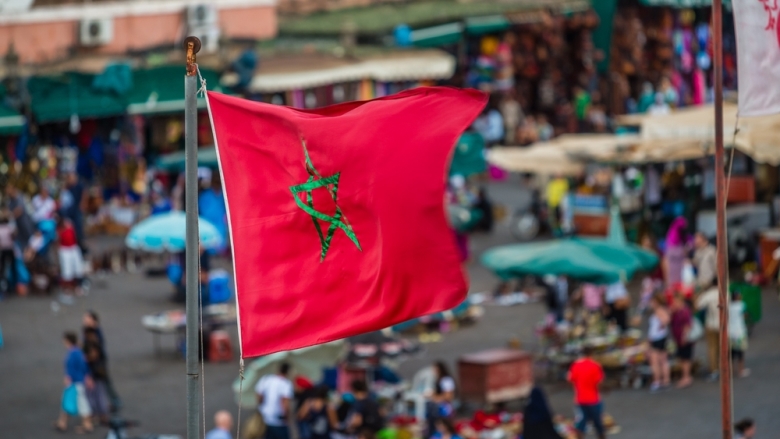 Morocco Shows No Backtracking on Accountability 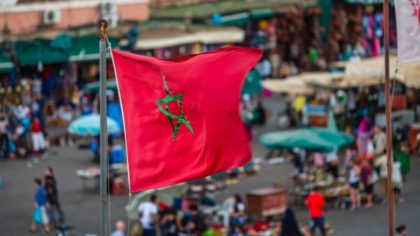 The decision of King Mohammed VI to fire low performing ministers in implementation of constitutional provisions took observers by surprise. A statement of the Royal palace announced that four current ministers were relieved of their duties for their proven responsibility in the delay witnessed in the implementation of a set of state-funded projects, part of the Al Hoceima Lighthouse of the Mediterranean development program.

The dismissal came after the King expressed repeatedly dissatisfaction with the state of affairs in the Moroccan administration. In his latest speeches, the King expressed disappointment and added his voice to that of protesters calling for legitimate demands, on top of which a civil service that serves the supreme interests of the nation and the citizen.

The firing came after the King received a scathing probe that he had commissioned in June. The report, presented by the head of the court of auditors has not featured misappropriations but did show serious cases of mismanagement of public funds.

After the King took note of the content of the report, four ministers serving in the current government were sacked for falling short of fulfilling their duties in the outgoing Benkirane government. These include the ministers of education, health and housing as well as a secretary of State of professional training in addition to Director General of the National Office for Water and Electricity.

The Royal Office statement which announced the ministers’ firing also set a tone of no compromise with former ministers whose negligence was proven in the implementation of the projects under the $700 million Al Hoceima Lighthouse of the Mediterranean program.

The Royal rant against underperforming ministers comes after several warnings given by the King himself in previous Royal speeches and events. At a Ministers’ Council held last in June, King Mohammed VI criticized several ministers for the delay in the delivery of a set of development and social projects he had launched in Al Hoceima in October 2015, a year before a wave of popular protests outbroke in the region.

The Al Hoceima Lighthouse of the Mediterranean program, is meant to promote the region’s development through implementing a host of projects slated for completion in 2019. Unfortunately, many of the projects scheduled in the program never saw the light of the day due to the lack of follow-up by relevant ministries, the audit report revealed.

The King’s bold and firm decision is indicative of the King’s personal interest and high priority he attaches to the implementation of development projects in all Moroccan regions.

“Whether a project concerns a district, a hamlet, a city, a region or the entire country, it still has the same objective, which is to serve citizens. In the eyes of citizens, digging a well or building a dam, for instance, are equally important,” the Monarch stressed in the State of the Nation Speech last July.

The Royal decision also shows that there will be no compromise with upholding the Constitution notably the second paragraph of Article 1, which links public office with accountability.

“It is high time this principle were implemented in full. Just as the law applies equally to all citizens, it must be applied, first and foremost, to all officials, without distinction or discrimination, and in all of the Kingdom’s regions,” he said, adding “This is the dawn of a new era in which there is no difference between officials and citizens as far as civic rights and obligations are concerned; nor is there room for shirking responsibility or avoiding sanctions”.

And this is precisely the principle that was materialized Tuesday.