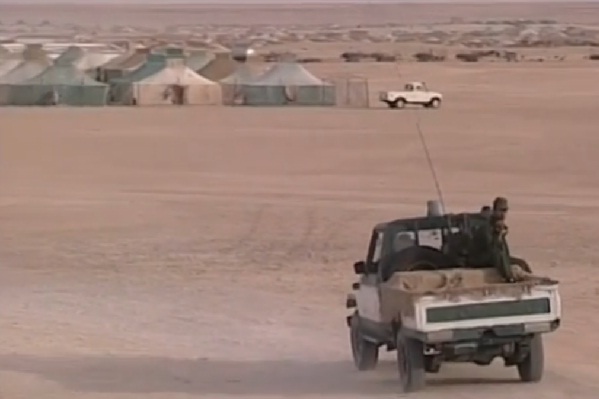 Son of Polisario Leader Arrested in Morocco for Drug Trafficking 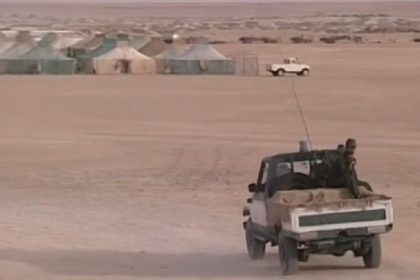 The Moroccan army has aborted a drug trafficking attempt near the security wall in the southern provinces and arrested four traffickers with links to the Tindouf-based polisario officials, including the son of the development minister of the self-proclaimed SADR republic.

The busting of the criminal network took place 280km away from the southern city of Boujdour, a statement of the Moroccan police said, adding that the judicial police launched investigations which so far show the involvement of Majidi Ida Brahim Hamim, son of Ida Brahim Hamim, former “governor” of the polisario-administred camp of Smara in Tindouf and current development minister of the auto-proclaimed Algerian-funded republic.

The trafficking attempt was foiled by the Royal Armed Forces monitoring the berm or security wall after firing warning shots leading to the arrest of four individuals and the seizure of around 500 Kg of cannabis resin packed in 20 bags, the statement said.

Investigations are underway under the supervision of the general prosecutor to determine the circumstances of this trafficking attempt and the culprits involved.

North Africa Post's news desk is composed of journalists and editors, who are constantly working to provide new and accurate stories to NAP readers.
NEWER POSTWest Hails Mohammed VI’s Speech against Radicalism as ‘Timely’, ‘Brave’
OLDER POSTMorocco: One of IS sympathizers deported from France planned attacks against security forces