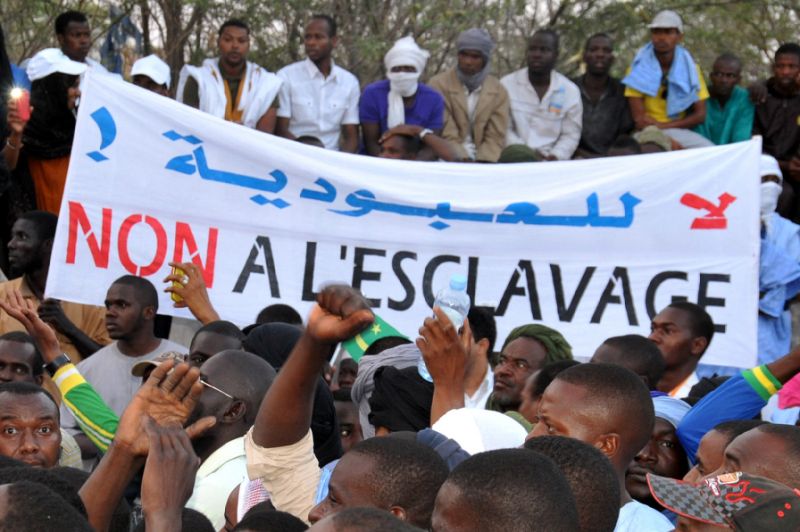 US Condemns Imprisonment, Torture of Anti-slavery Activists in Mauritania 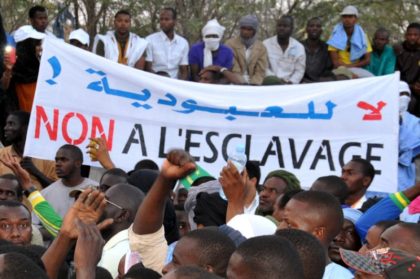 The United States has recently condemned in strong terms the imprisonment and the torture endured by anti-slavery activists in Mauritania.

The US condemnation came after a court in Mauritania handed 13 members of the slavery abolitionist movement (known by its acronym IRA) sentences ranging from three to 15 years.

“The United States is gravely concerned about the harsh prison terms,” State Department spokesman Mark Toner said in a statement.

“We are also dismayed by specific accusations that some of these individuals were subjected to abuse and torture while in detention following their arrests,” he added.

“The United States urges an immediate and comprehensive investigation into all credible allegations of torture, public release of the findings of this investigation, and appropriate prosecution of any individuals whom the investigation finds were responsible for such acts,” he said.

“The United States strongly encourages Mauritania to respect human rights and fundamental freedoms, including freedoms of expression and association, for all Mauritanians,” the spokesperson went on to say.

The activists, who were sued for “rebellion and use of violence”, were arrested in June after riots in a Nouakchott slum community that was being forcibly relocated as the West African country prepared for an Arab League summit.

Mauritania was the last country in the world to abolish slavery in 1981 and it was not until 2007 when it passed a law that criminalizes the act of owning another person. Yet, enslavement continues to be practiced with estimates of enslaved people ranging from 10% to 20% of Mauritania’s 3.4 million strong population.