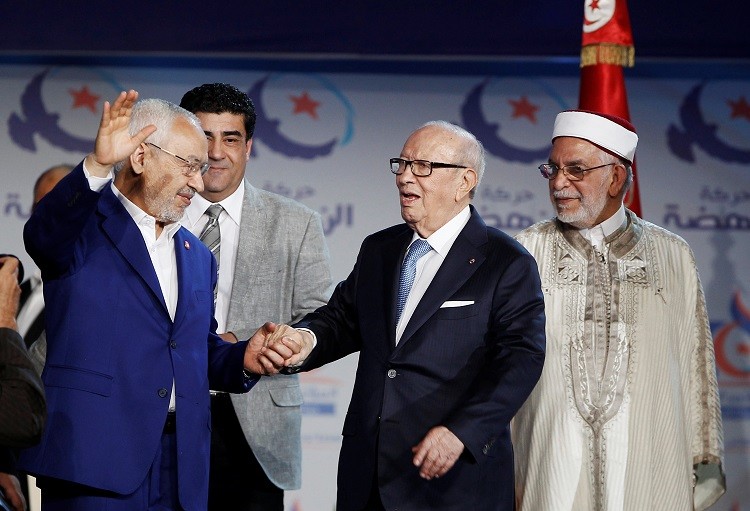 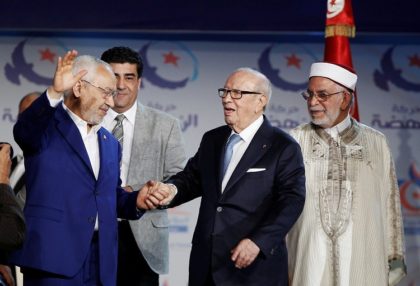 The Tunisian Parliament said it would convene a session on Friday to hold a vote of confidence on the newly formed government led by premier-designate Youssef Chahed.

In his new government line-up, Chahed attempts at winning support for reforms by including members hailing from Nidaa Tounes, the Islamist party Ennahdha, and smaller parties as well as opposition figures, independents and ministers close to the powerful UGTT labour union.

The new government has a new finance minister but keeps the previous foreign and defense ministers in their posts.

Chahed was named premier by Tunisia’s President Beji Caid Essebsi after Tunisian lawmakers dismissed his predecessor Habib Essid on grounds of failure to overcome political infighting and carry out reforms, including public spending cuts and improvements to laws to attract foreign investment.

If approved, the new government will have to address the worsening economic situation marked by deepening social crises since the 2011 revolution that toppled long-time dictator Zine El Abidine Ben Ali.