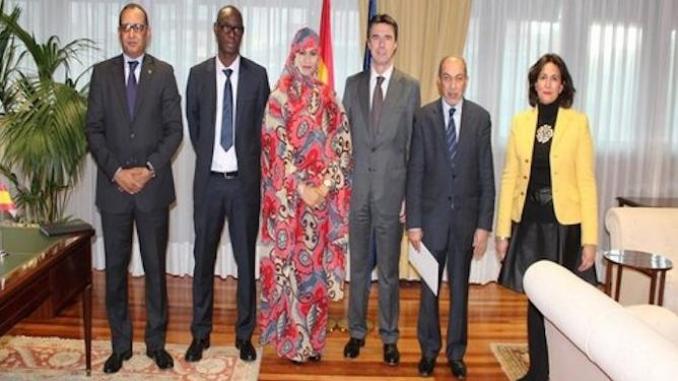 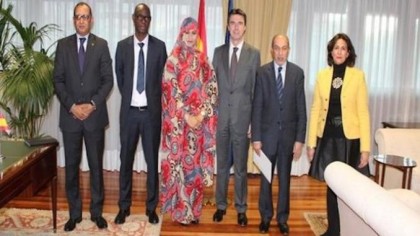 An agreement between Mauritania and Spain to protect and boost mutual investments came into force Thursday enabling both countries to expand economic cooperation.

Signed on March 4, this agreement aims at scaling up bilateral economic cooperation.

Spain and Mauritania have developed a high level economic partnership mostly in fishery where Spain represents around 31.5 per cent of Mauritania’s fishery product world market share.

Between 2012 and 2015, trade between the two country increased by 40 per cent. Data from the Mauritanian foreign trade department also show that Spain represents 24.5 per cent of trade between Mauritania and the European Union.

Spain also represents a major exporter of goods to Mauritania. Importation rate from Spain during the last quarter of 2015 revealed that a total of 18 per cent of Mauritania’s imported goods came from Spain, right behind Belgium which remains the country’s top supplier in the EU.