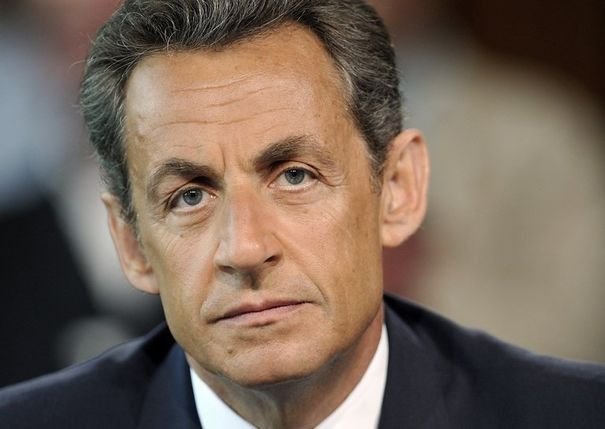 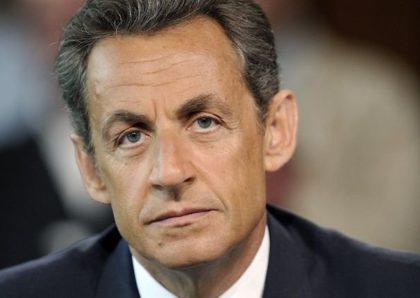 Nicolas Sarkozy, former French President has announced his candidacy for the 2017 presidential election in a book to be published on Wednesday, reports say.

Four years after quitting the country’s top position, Sarkozy now leader of the opposition party “Les Républicains” says “France demands that we give her everything.”

The French political figure chose the means of a book to announce his intentions. In the 231-page book titled “Everything for France”, Sarkozy argues that the decision was a difficult one but the evidence later downed on him to take up the battle.

He says he is ready for the task relying on his experience as a former President.

He has abandoned his position of leader of his party to run the primaries. His first meeting is scheduled for Thursday at Châteaurenard, in Bouches-du-Rhône where he will address party members, Le Monde reports.

Thirteen candidates from the right are jockeying for the party’s presidential ticket.

Sarkozy won the 2007 presidential election and run France until May 2012 when he lost to Francois Hollande.