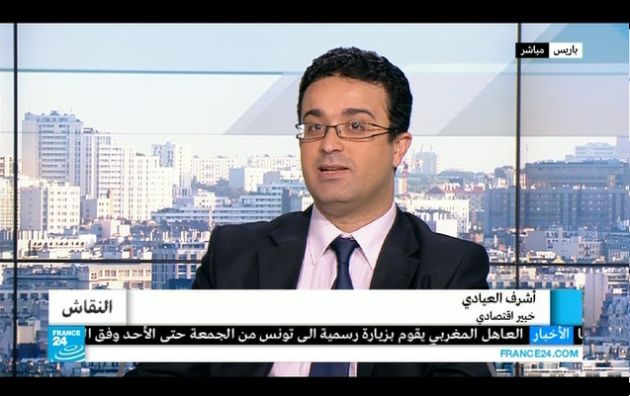 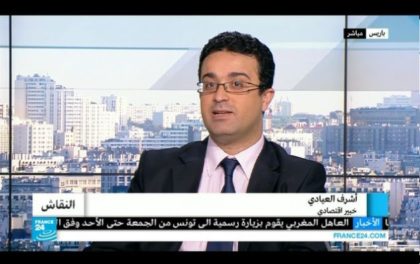 Speaking to local radio express fm, Ayadi called the Tunisian Central Bank to change the Tunisian dinar by a new currency. He explained that the move, which is supported by various economy experts, would help the authority trace money transactions and movements.

“I subscribe to the idea of some financial experts who are calling for the change of the dinar by a new currency,” he said in the interview.

The move would also help fight cash outflow and money laundering, Ayadi noted adding that the process to be undertaken by the Central Bank will only take 6 to 8 months.

For the Tunisian expert, to shore up the Dinar against the dollar, the change of the national currency is inevitable. He argued that authorities could also, through the approach, dry up financial sources of terrorist groups, which have caused mayhem in Tunisia.

Tunisia is facing an acute financial crisis, erupted following the 2011 revolution, which ousted autocratic leader Ben Ali. The dinar has plummeted against the dollar, losing 5.30 per cent of its value against the dollar since the beginning of the year.

The economic and financial crises have been compounded by insecurity and permanent terror threats. Last year, the North African country was hit by three terrorist attacks, which killed 71 people most of whom were foreign tourists.