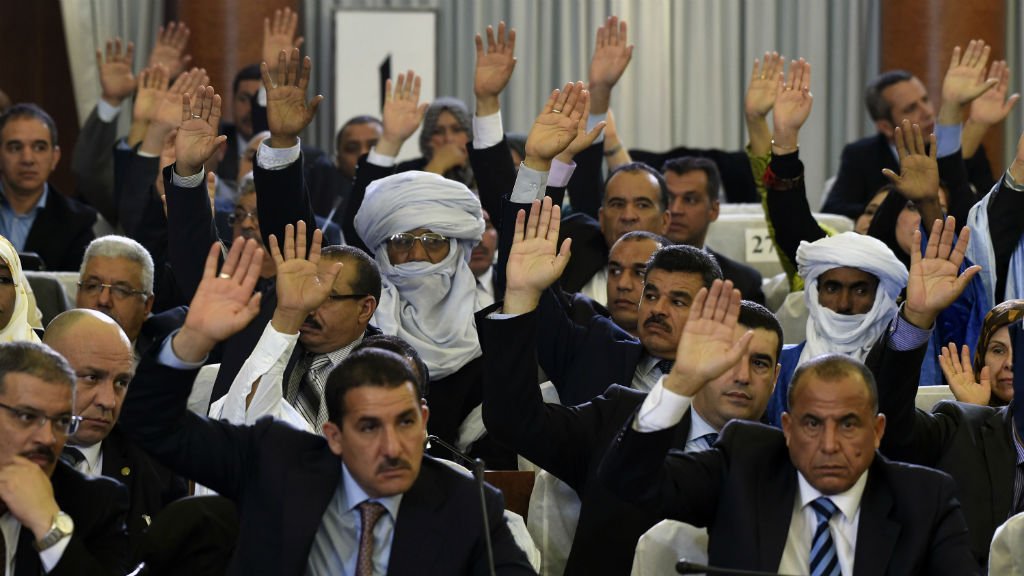 EU Hopes for a Regime Change in Algeria 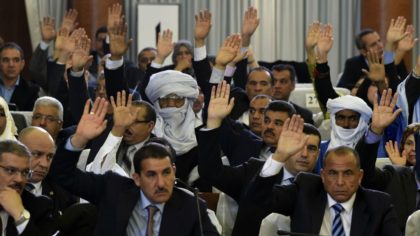 EU officials are looking to Algeria as a partner that can help Europe reduce dependency on Russian gas and better manage migration flows in the southern Mediterranean, but uncertainties at the helm of the Algerian regime represent a major obstacle, Politico writes in an article citing several EU officials well versed in Algerian affairs.

The EU’s hopes to boost investments in Algeria and help the north African country become a stabilizer in the region in terms of curbing migration and maintaining regional stability are hindered by the uncertainties surrounding the succession of an ailing President, writes Sara Stephan in an article on the US magazine dubbed, EU’s energy hopes for Algeria tied to leadership change.

The author quotes an EU source that requested anonymity as saying that EU officials “are waiting for Bouteflika to die, or for there to be a change of government.”

The article notes that interest in Algeria grew on the backdrop of the rising tensions with Russia, adding that three key EU officials with a strong Mediterranean background are pushing for stronger ties with Algeria.

These EU officials are Miguel Arias Cañete, the climate action and energy commissioner who is Spanish; Dominique Ristori, the director general for energy, who is from the French island of Corsica; and Federica Mogherini, the high representative for foreign affairs, who is Italian.

In addition to regime opacity, the article points out to corruption and institutional impediments to investments in Algeria’s energy sector. “Current rules make Algeria one of the least attractive energy investment destinations in the world: Sonatrach gets at least 51 percent of any contract between an international oil and gas company and the government.”

The current investment regulations in which the government gets as much as 90 percent of the revenue in taxes — compared to 50 percent in the Netherlands and the U.K. and 80 percent in Norway — are not going to enhance the business climate in Algeria, said the journalist citing an informal note the Commission sent to energy companies, obtained by POLITICO.

“Development is so slow that it can take up to 17 years to carry a gas project from exploration to production, compared to a global average of five to eight years,” Stephan went on to say.

The article also points to the predicament of rentier states where social cohesion depends on state largesse, explaining that the drop in oil prices carries the risk of “domestic unrest” in a region beset by turmoil.

North Africa Post's news desk is composed of journalists and editors, who are constantly working to provide new and accurate stories to NAP readers.
NEWER POSTUAE Pledges Support to Morocco for Successful Organization of COP22
OLDER POSTMorocco’s Energy Bill Down 30% by July