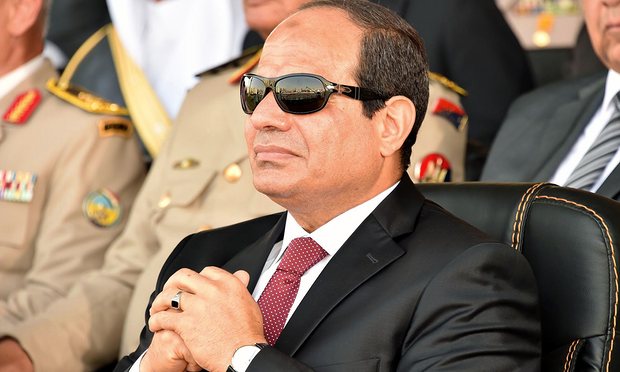 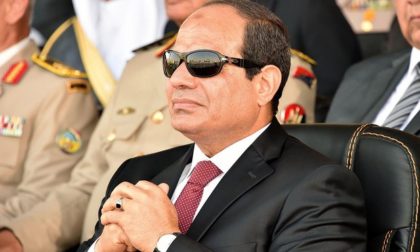 The Egyptian government has slammed New York-based Blomberg media and London-based The Economist for their critical reports on the Egyptian economy, which, they said, is doing poorly due to President al-Sisi’s incapacity to drive the country out of the difficult economic situation it has been facing since 2011.

Blomberg’s editorialist on Tuesday put the economic situation blame on President al-Sisi who failed to deliver and wasted money on mega projects with no sure-fire returns.

The Editorialist referred to the Canal Suez expansion project and the creation of a new capital worth $45 billion to the east of Cairo.

“Fortunately, his dream of building a brand-new, $45 billion capital city seems to have been set aside,” Bloomberg said.

The media group also chided Cairo as it cast doubt on the positive spending of the new International Monetary Fund (IMF) loan of $12 billion contracted by the Egyptian government. For Blomberg, the grant will be “good money thrown after bad.”

On its part, the London-based The Economist, published earlier this month a series of articles titled “The Ruining of Egypt” underlining Egypt’s economic dependence of the Gulf countries and American assistance. The Economist cited the broken promises of the Egyptian president who, the media said, has failed to improve the lives of Egyptians.

Both media received swift pushbacks from the Egyptian cabinet. Finance Minister Amr EL-Garhy Thursday rejected the criticisms, as he accused Blomberg of biased reports. For the Egyptian official, Egypt has a “vision for the future represented by a clear economic program aimed at achieving inclusive economic growth, and knows very well where the loan should be spent.”

The minister told reporters that President al-Sisi and his team have their eyes set on financing economic projects aimed at achieving sustainable economic growth.

The foreign ministry spokesman, Ahmed Abu Zeid in a response to The Economist, published a blogpost titled “The Ruining of the Economist” in which he accused the media of biased stance and of covert intentions.